600 gallons of oil spilled in waters off Galapagos Islands 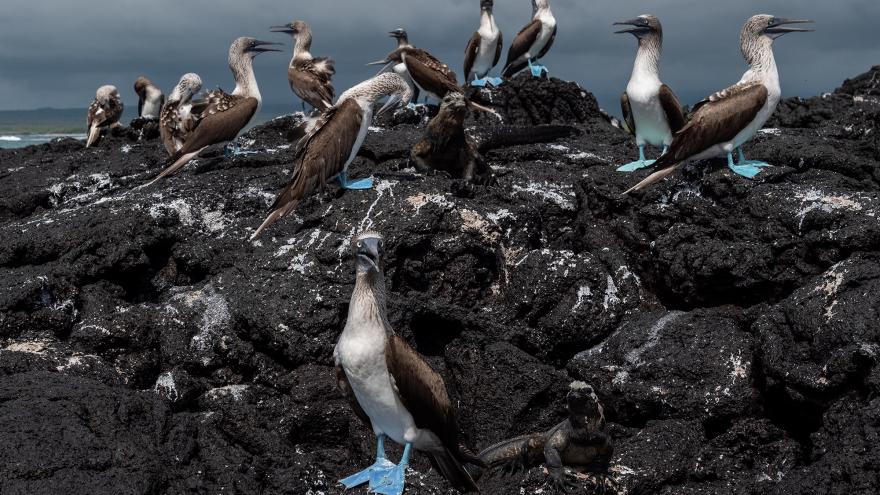 (CNN) -- Emergency teams in the Galapagos Islands are working to contain a 600-gallon oil spill after a cargo vessel overturned while being loaded with containers early Sunday, local officials said on Twitter.

The Galapagos, a UNESCO World Heritage site, are home to some of the most unique and scientifically significant ecosystems on earth. It is part of Ecuador and located hundreds of miles off the country's coast.

The incident is likely to rile scientists and environmentalists who have gone to great lengths to protect the volcanic Pacific Ocean archipelago, which is home to many species that cannot be found anywhere else on Earth. Charles Darwin did research on the island that eventually led him to his theory of evolution. 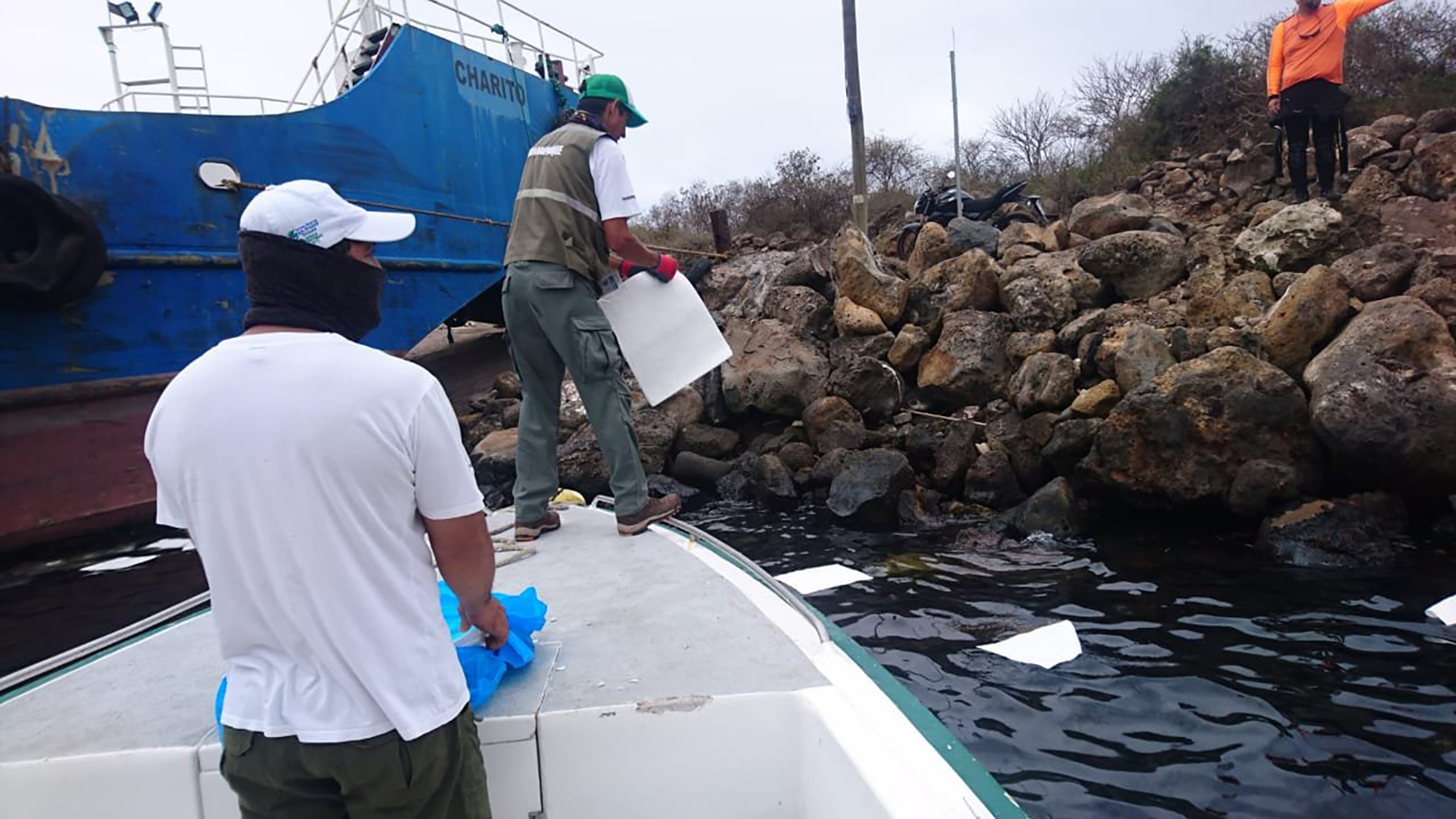 The oil spill happened after a large container was being loaded onto the ship's deck, according to the Ecuadorian Coast Guard. Video from the scene appears to show the crane losing control of the container and then falling on the ship.

All three then tip over into the ocean, forcing the crew to jump off the ship as it began capsizing. None of the sailors were injured, local media reported.

The incident took place on San Cristobal Island, the easternmost of the islands that make up the Galapagos.

San Cristobal is home to playful sea lions, giant tortoises and finches, and idyllic beaches. Like most of the islands in the archipelago, travelers there must abide by strict rules in order to protect the flora and fauna.

Conservationists have increasingly voiced concern that the Galapagos and its delicate ecosystem are under threat from over-tourism.

SOS Galapagos, an advocacy group, posted photos of the spill while denouncing what they claimed was an "illegal and dangerous" operation. The coast guard announced it has activated an emergency plan to contain the oil spill.