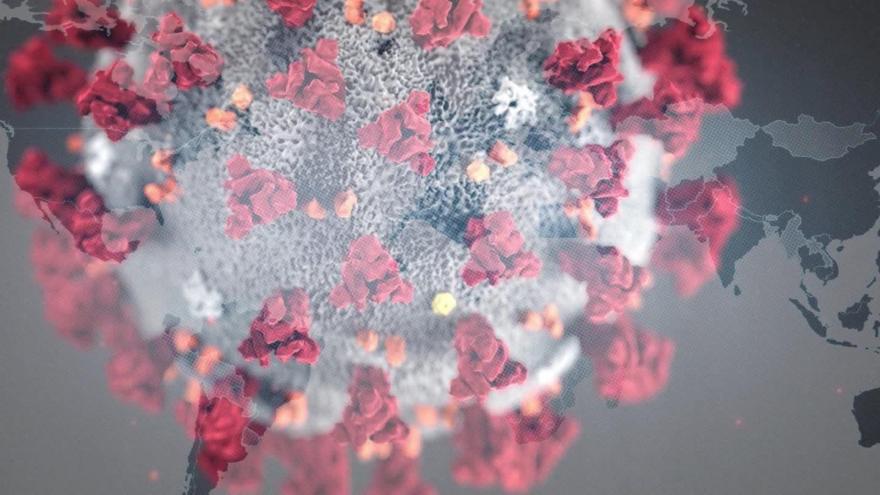 NEW YORK (AP) — The CBS newsmagazine '60 Minutes' topped the television ratings this past week, for an episode that included a report by Dr. John La Pook on the coronavirus outbreak.

It's the only show that can also claim it was television's most popular more than 40 years ago, too.

The first time '60 Minutes' was the most popular show for an entire TV season was in 1979-80. The network can't pinpoint the first week the show ever hit the top spot.

News was also popular on cable, claiming 38 of the week's 40 most-watched programs.