6 teens tried to rob a house, police say. After the homeowner shot and killed 1, the others were charged with murder 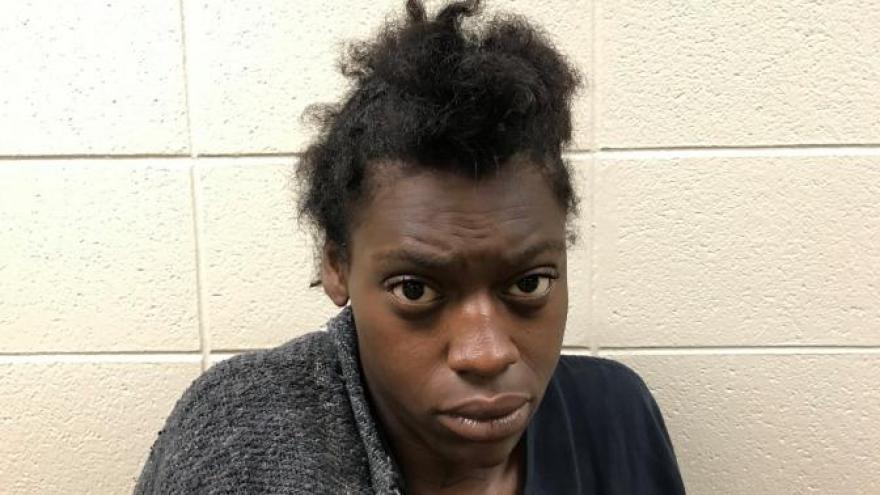 Diamond C. Davis, 18, is charged along with four minors in the death of a 14-year-old who was helping them rob a house, police say.

(CNN) -- Police near Chicago say six teenagers were trying to break into a house when the elderly homeowner told them to leave and fired a gun after they refused.

The youngest of the group, 14, was shot and killed.

Now the other five, including four under 18, have been charged with first-degree murder as adults, the Lake County Sheriff's Office said in a statement on Facebook.

One is legally an adult, 18-year-old Diamond C. Davis, the sheriff's statement says. Three are 17. One is 16. Authorities did not name the minors.

"Illinois law has long held felons accountable for any foreseeable deaths that occur during the commission or attempted commission of a 'forcible felony.' This includes the death of innocent bystanders in addition to the deaths of co-felons," State Attorney Michael G. Nerheim said in his statement obtained by CNN on Thursday.

And the homeowner? "We are waiting for the completion of the investigation before making a final decision on charges surrounding the homeowner," said Nerheim.

A Lake County Judge set bail at $1 million for each of the defendants, who are due back in court on September 5. The four juveniles will be housed at the Hulse Juvenile Detention Facility in Vernon Township, while Davis is held in the Lake County Jail, according to the Sheriff's Office statement.

Moira Mercure, an attorney at Lake County Public Defender Office, represented the teens during their bond hearing. It is unknown whether she will continue to act as their lawyer, the State Attorney's office said.

Nerheim said that on Tuesday at 1:15 am, the six teens awakened a 75-year-old resident of Lake County. The resident saw the headlights of the stolen Lexus they were driving in the area of his driveway. Grabbing his firearm, he left the house and went to the outside of his property, according to Nerheim.

Facing "multiple strangers," he ordered them off his property, but they "continued to advance on him," Nerheim said.

One stranger had something in his hand, the resident later explained, and believing himself in danger, the resident fired his gun several times, striking one of the defendants with a single bullet, the prosecutor said.

The teens all ran back to the stolen Lexus and drove away, Nerheim said.

The prosecutors said the teens stopped the car in Gurnee, a township within Lake County, and told a police officer they'd spotted that their friend had been shot. As the officer examined the injured teen, four of the suspects drove off in the stolen Lexus, while the fifth was taken into custody, according to Nerheim.

Reaching Chicago, they stopped only when they ran out of gas and then ran from the police officers who were chasing them, Nerheim said.

Taken into custody, some of the defendants, "most of whom have significant criminal histories," stated they'd run because they "did not want to go back to jail," according to Nerheim.

"When Lake County authorities responded to the scene of the shooting, they located the offenders' hunting knife on the driveway," noted Nerheim.

Rationale behind the law

Having planned to arm themselves and ignore the resident's demand to leave his property, the defendants are responsible for placing their accomplice in danger, Nerheim said.

Police did not say additional weapons were found on the teens, though Nerheim stated the decision to bring a knife was "collective."

"Had they not made the decisions they did make early Tuesday morning, this 14-year-old would still be alive today," he said.

Nerheim explained the rationale behind the law that holds felons accountable for deaths that occur during their crime. When felons are armed, "the possibility of death or great harm increases dramatically," Nerheim stated.

This greater risk of danger is what the law is attempting to deter, he said.

The Lake County Coroner's Office is scheduling an autopsy for the boy who was killed, the sheriff's office said.