6 arrested in killings of 4 men at California backyard party 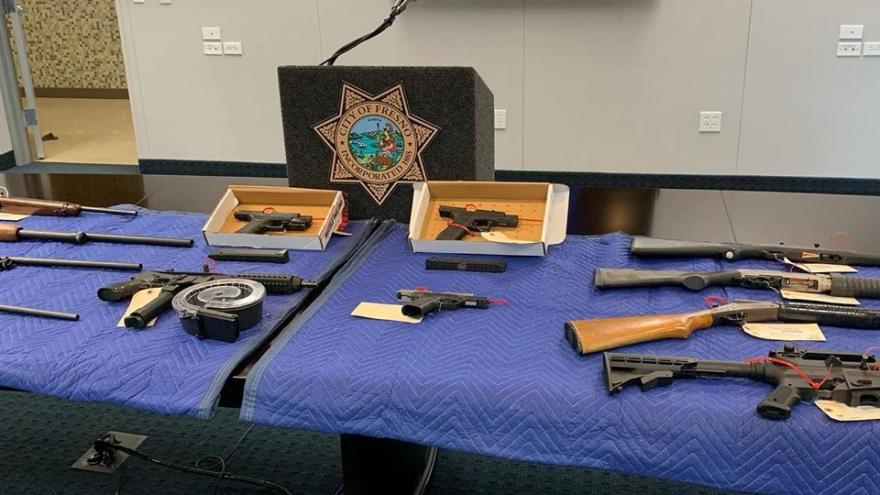 FRESNO, Calif. (AP) -- Police in California say they have arrested six suspected gang members in the shooting deaths of four men last month at a backyard gathering of family and friends.

The victims were killed Nov. 17 when gunmen entered the backyard of a Fresno home and opened fire on people watching a football game.

The Fresno police chief said at a news conference Tuesday that the suspects were retaliating against a rival gang that they believed was responsible for killing a member of their gang hours earlier.

Police said the suspects believed they were attacking a rival gang's party.