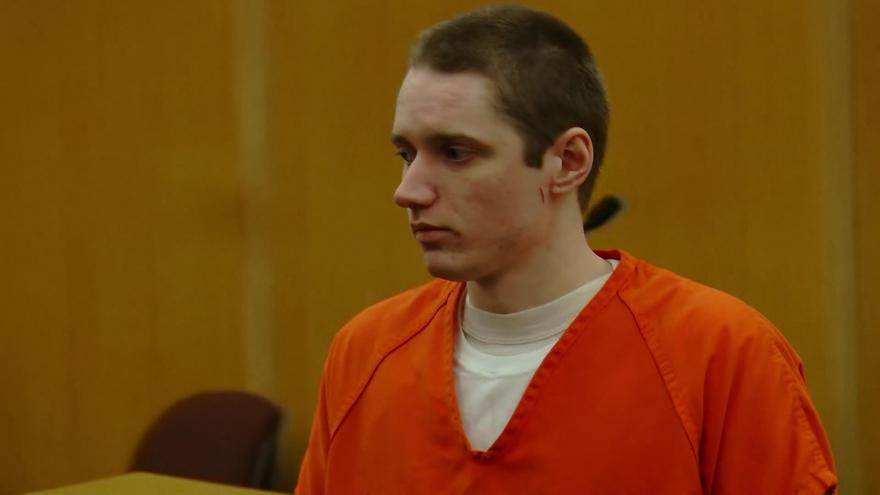 CHIPPEWA FALLS, Wis. (AP) — A Wisconsin man has been sentenced to 54 years in prison for the hit-and-run deaths of three Girl Scouts and a mother as they picked up trash along a rural road in 2018.

Twenty-three-year-old Colten Treu pleaded no contest to four counts of homicide by intoxicated use of a vehicle and hit-and-run involving great bodily harm. He was sentenced Wednesday.

Treu was accused of huffing from an aerosol canister before crashing his pickup truck into the Girl Scouts along a highway in western Wisconsin.