$50,000 reward offered after USPS employee is critically injured in shooting 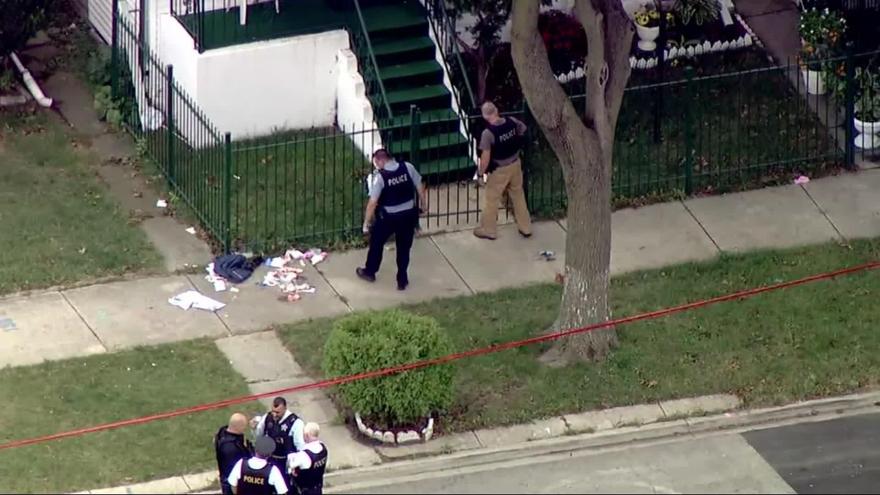 A 24-year-old postal worker in Chicago was shot and critically injured. The US Postal Inspection Service offered a $50,000 reward for information on the shooting.

(CNN) -- After a postal worker in Chicago was shot and critically injured, the US Postal Inspection Service offered a $50,000 reward for information.

The 24-year-old female letter carrier was "shot multiple times while working" Thursday on the South Side around noon, the Chicago Police Department said in an incident release.

It seems she was not targeted, police said.

"The victim has gunshot wounds to the back of both legs, buttocks area, stomach and the back of her head," according to the release.

The postal worker was taken to the University of Chicago Hospital and was in critical condition, the release said.

No suspect is in custody, police officer Michelle Tannehill told CNN on Saturday.

"Postal Inspectors are working around the clock on this shooting investigation," USPIS Chicago Division said in a tweet.

CNN has reached out to the American Postal Workers Union for comment but has not yet heard back.