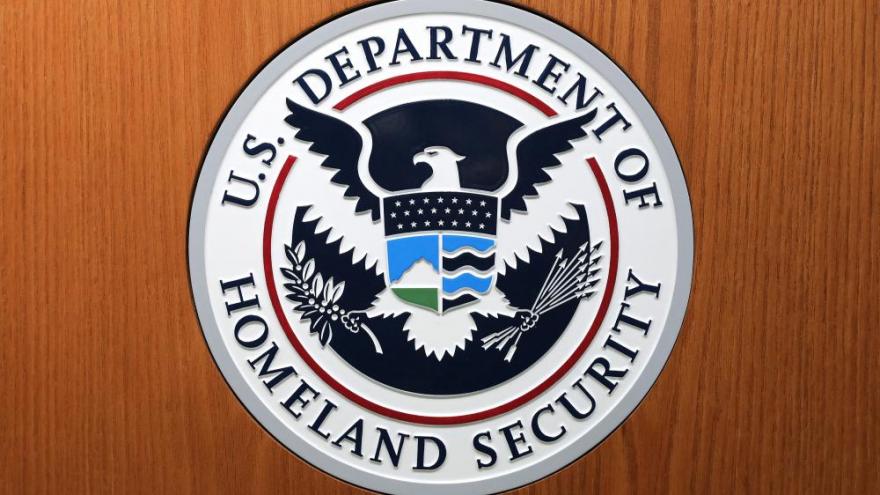 (CNN) -- Another round of extreme weather will hit the South this week, with tornadoes, damaging winds and hail expected today from Louisiana to North Carolina. Once this storm system passes, meteorologists say we're still not in the clear though. Peak season for tornadoes across the entire US began this week and will last through June.

An increasing number of world leaders -- including US President Joe Biden -- are accusing Russian forces of committing "war crimes" in response to the images of mass civilian casualties on the outskirts of Kyiv. This comes as Ukrainian President Volodymyr Zelensky says the number of civilian casualties may be much higher in other cities liberated from Russian control. Meanwhile, new footage of the city of Mariupol shows the latest devastation, where Ukrainian officials say around 90% of residential buildings have been damaged or destroyed as a result of an intense bombardment. An evacuation convoy heading into the besieged city was also turned back by Russian forces, Ukrainian Deputy Prime Minister Iryna Vereshchuk said, complicating ongoing humanitarian efforts. Zelensky is set to address the United Nations Security Council later this morning, a spokesperson confirmed.

Judge Ketanji Brown Jackson is expected to be confirmed as the first Black female Supreme Court justice later this week, after a bipartisan group of senators voted yesterday to advance her nomination. After the Senate Judiciary Committee voted 11-11, Senate Majority Leader Chuck Schumer called for a vote to break the deadlock and send her nomination to the floor. Every Democrat and three Republican senators -- Susan Collins of Maine, Mitt Romney of Utah and Lisa Murkowski of Alaska -- voted in support of Jackson. Jackson, 51, sits on DC's federal appellate court and had been considered the front-runner for the vacancy on the high court since Justice Stephen Breyer announced his retirement.

The Senate has reached a bipartisan deal to provide an additional $10 billion in Covid-19 assistance. While this is less than half of what the White House originally had requested, it would allow the Biden administration to purchase more vaccines, maintain testing capacity and continue ongoing research. But it does not include $5 billion for global Covid-19 aid, nor would it replenish the program that pays for testing, treating and vaccinating the uninsured. As for how it will be paid for, the deal would utilize unspent funds from the Democrats' $1.9 trillion coronavirus relief package, which was enacted in March 2021. Separately, the CDC's director announced a sweeping review of the nation's lead public health agency yesterday to evaluate its structure, systems and processes.

Three Republican-led states are suing the Biden administration over the decision to end Trump-era pandemic restrictions at the US border. Former US President Donald Trump effectively blocked migrants from entering the US using a public health authority known as Title 42, which cited pandemic concerns to stop many migrants from crossing the border and seeking asylum in the US. The restrictions had been criticized by immigrant advocates, public health experts and even officials within the Trump administration who believed it to be driven by political motivations. On May 23, the Biden administration will lift the policy, teeing up a major battle with Republican lawmakers. In the meantime, the three states that filed the suit Sunday -- Missouri, Arizona and Louisiana -- said ending the Trump-era policies would result in "unmitigated chaos and catastrophe" at the border.

A man who allegedly assaulted seven Asian women in New York City in February has been indicted on multiple hate crime charges, the Manhattan District Attorney's Office announced yesterday. During the attacks, Steven Zajonc, 28, allegedly injured six victims, resulting in bleeding cuts and bruises to their faces, and one victim was knocked unconscious and treated for a concussion, prosecutors said. Hate crimes against Asians increased so much during the Covid-19 pandemic that the New York Police Department created an Asian Hate Crime Task Force. The Manhattan District Attorney's Office says it has 27 open cases related to anti-Asian crimes, while the NYPD has recorded 158 incidents of hate crimes against Asians between March 2020 and December 2021.

Whew, that was a game for the books! Kansas beat North Carolina in a slim 72-69 victory to earn its 4th NCAA championship title.

Imagine being a guest and hearing "Secret Service agents will escort you to table 5." So elegant and exclusive!

Kanye West drops out of Coachella

A source close to West said he does not want to take the stage in the midst of his divorce battle with Kim Kardashian and other ongoing feuds.

Shanghai to New York in just a couple of hours?

It's very possible if you fly in a hypersonic space plane!

This eye-catching structure, which once offered a futuristic vision of urban living, recently fell into major disrepair.

That's how much of Twitter's stock Elon Musk recently purchased, according to a filing yesterday, making him the largest shareholder in the company. Musk did not disclose what he paid for the shares, but his stake was worth nearly $3 billion based on Friday's closing price. Musk did not reveal his reasoning behind the purchase or any plans for the company, but he has been a high-profile critic of Twitter policies in the past. The move could signal an effort by Musk to take a more active role in the way Twitter operates.

"For the first time in human history, we're not going to have access to the night sky in the way that we've seen it."

-- Samantha Lawler, an assistant professor of astronomy at the University of Regina in Canada, on satellite pollution threatening to alter our view of the night sky. Lawler predicts that in less than a decade, 1 out of every 15 points of light in the night sky will be a moving satellite.

Where does your favorite coffee actually come from?

Enjoying your cup of coffee this morning? If you like major brands such as Starbucks, Dunkin' or McDonalds, check out this quick animated map showing where the beans likely originated. (Click here to view)