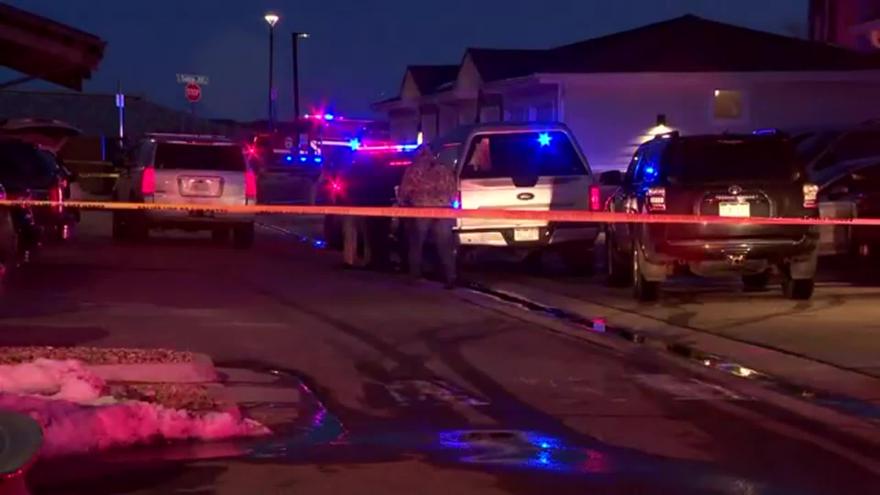 Another adult and a 4 month old child were alive inside the unit. Commerce City Police Chief Clint Nichols said officers responded to a call of an unconscious party at the North Range Crossings Apartments at 3:45 p.m.

Upon entering the apartment they found six adults and an infant. "There does not appear to be any blunt trauma or any violent incident of any nature," Nichols said.

The fire department was called out to do a hazardous gas test and that was negative.