5 dogs linked to a teen's mauling death will be euthanized, town officials voted 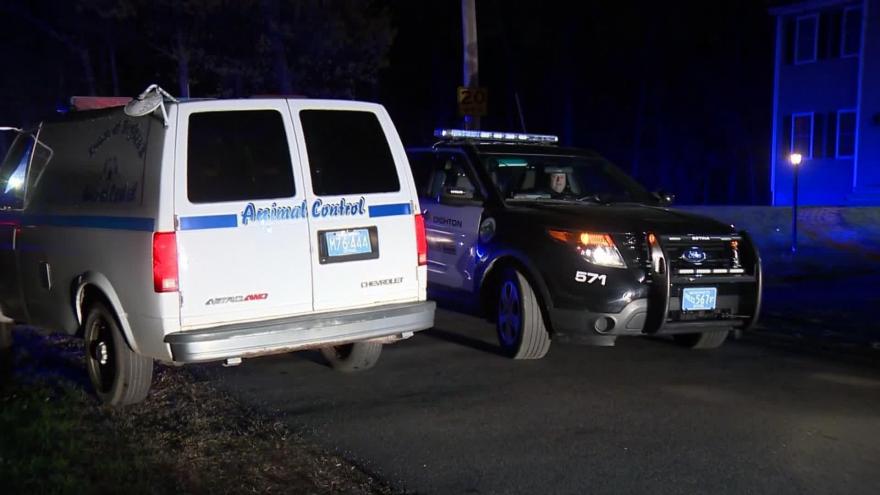 **Embargo: Boston, MA** Five dogs connected to the mauling death this month of a 14-year-old boy will be euthanized, a Massachusetts town council has voted.

(CNN) -- Five dogs connected to the mauling death this month of a 14-year-old boy will be euthanized, a Massachusetts town council has voted.

The Board of Selectmen of the town of Dighton voted Wednesday to euthanize five of the 11 dogs that Ryan Hazel was caring for while their owner, who has a background in dog training, was out of town.

The dogs will be put down within 48 hours, CNN affiliate WCVB reported.

"It was a tough decision, however, it was the right decision," Dighton Selectman Chair Kenneth Pacheco said, according to the station.

Ryan was pronounced dead May 9 at the dog owner's home in Dighton after suffering "traumatic injuries," said Gregg Miliote, a spokesman for the Bristol County District Attorney's Office. Ryan regularly cared for the owner's dogs, he said, and no foul play was suspected.

Among the four dogs found in the outdoor enclosure where Ryan died were Belgian Malinois and Dutch Shepherd breeds, Miliote said in early May. Those dogs, along with seven others found caged in the home, were quarantined in custody until the board hearing. It was not immediately clear what will happen to the other dogs.

A neighbor found Ryan dead after the boy's grandmother grew concerned after she waited for him for an hour in the driveway of the dog owner's home. She alerted the teen's parents, who called the neighbor, Miliote said.