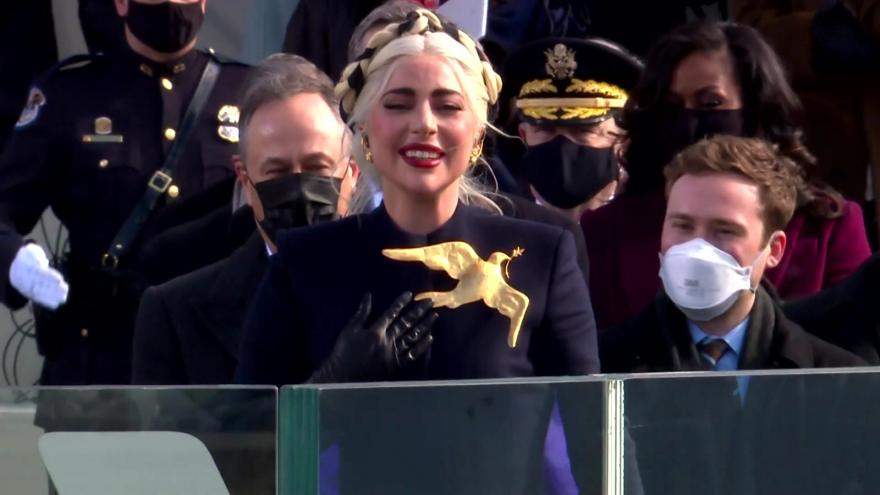 Detectives do not believe that the thieves knew the dogs belonged to the pop star. Investigators believe the motive for the Feb. 24 robbery was the value of the French bulldogs.

The dog walker, Ryan Fischer, is recovering from a gunshot wound he sustained during the attack.

Lady Gaga did not immediately address the arrests on her social media accounts.