41 razor blades found on playground equipment at a Michigan park 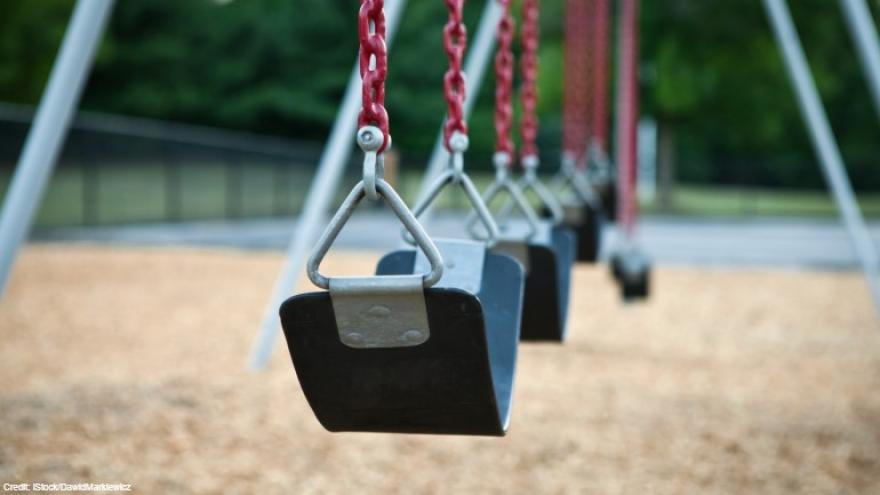 (CNN) -- Razor blades -- 41 of them -- were found at a playground in Eaton Rapids, prompting officials to canvass parks in the Michigan city out of caution.

"Some of the blades appeared to have been placed intentionally to cause harm," city police said in a news release.

A group of people found 39 blades around playground equipment at Howe Park on Monday. Police and city staff found two more when they searched the park.

The city put out an all-call for large, construction grade magnets to help find and collect any other razor blades that may have been left at other parks in the community.

"Although we have done everything in our ability to ensure the safety of the park spaces, please remember to always remain aware, alert and diligent about your surrounding," the city said in a statement.

Witnesses reported seeing four teenagers on the Howe playground equipment before the razor blades were discovered.

The city is offering a $2,500 reward for any information leading to the arrest of the suspects.

All parks are now open again.