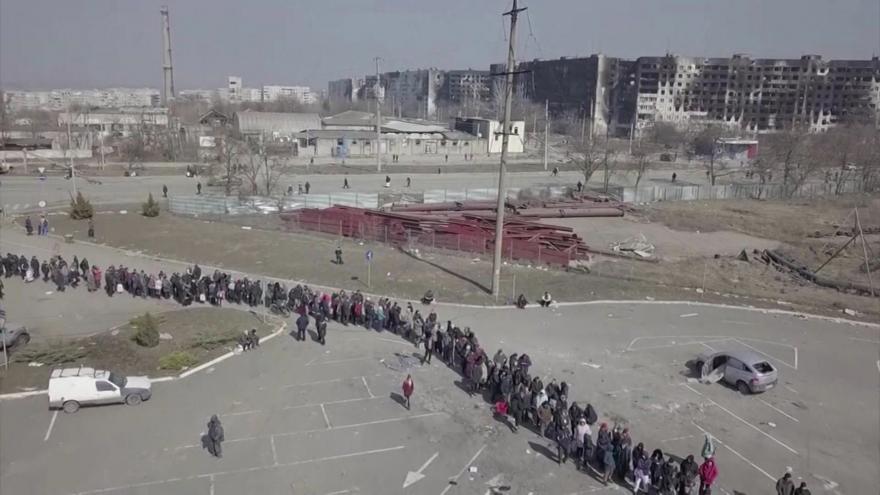 GENEVA (AP) — The U.N. refugee agency says more than 4 million refugees have now fled Ukraine following Russia's invasion. The release of the figure Wednesday is a new milestone in the largest refugee crisis in Europe since World War II.

The new figure was posted on an UNHCR website. More than 2.3 million have arrived in Poland but many have traveled onward to other countries or back into Ukraine.

Aid workers say the numbers have eased in recent days as many people await developments in the war. An estimated 6.5 million people have also been displaced from their homes within the country.