3 of 4 teens who escaped a juvenile jail have been recaptured in Florida, officials say 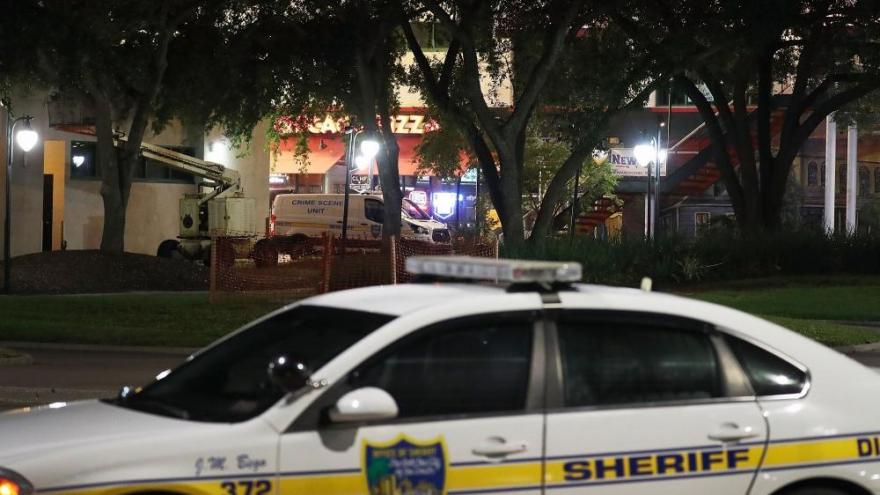 Four teenagers escaped a juvenile justice facility in Jacksonville, Florida, on Saturday night after staging a fight in their room and overpowering the staff members who responded, the Jacksonville Sheriff's Office said in a tweet.

(CNN) -- Three of four teenagers who escaped from a juvenile justice facility in Jacksonville, Florida, have been taken into custody again, the Jacksonville Sheriff's Office said Sunday.

Recaptured were Davionne Baldwin, 17; Tyjuan Monroe, 16; and Marcus Ledbetter, 17, according to a post on the department Facebook page.

The youths staged a fight in their room on Saturday night and overpowered staff members who responded, the Sheriff's Office said in a tweet.

The inmates then fought off staff in a control room and pushed a button to release the front door, a according to a Facebook post by the Sheriff's Office.

The teens stole a staff member's car keys, cell phone and purse and took off with the car, a bronze, 4-door Infiniti Q50 with Florida tag LANE19, the sheriff's office said.

The Jacksonville Sheriff's Office is asking anyone with information on the escapees' whereabouts to contact authorities or Crime Stoppers, from which they could get a possible reward up to $3,000.