35 years after his murder, a victim is identified -- because of his belt buckle 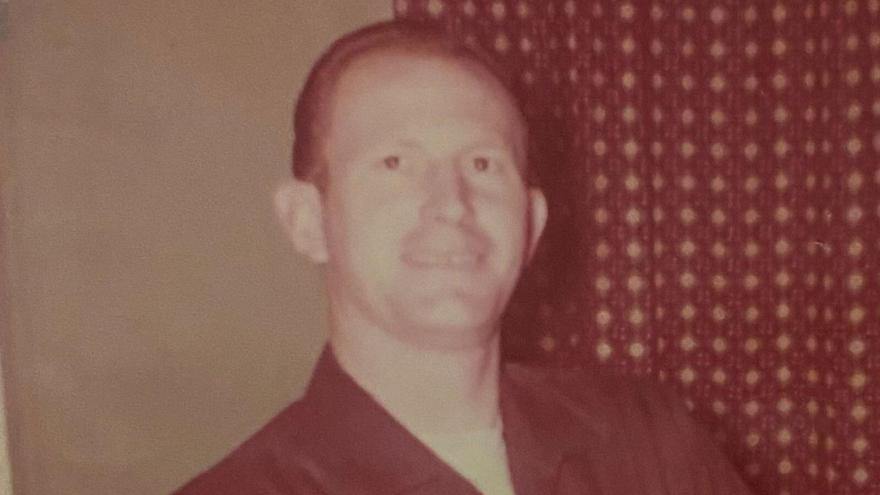 (CNN) -- More than 35 years after his body was discovered, a murder victim in Florida was successfully identified by police because of a belt buckle his family member recognized.

William Ernest Thompson, who would have been 85 years old if he were alive, was ID'd after a person searching for their missing uncle read the story on the police website in 2018, the Escambia County Sheriff's Office (ESCO) announced late last week.

Thompson's body was found in the area of west Klondike Road and Wild Lake Boulevard in Pensacola on January 23, 1985, less than two years after he last spoke to his mother from an unknown location on Pensacola Beach.

The finding led the person to suspect the victim was Thompson, whose last known location was near the same time his body was discovered.

The results of a DNA test from the family member and DNA from John Doe revealed that John Doe was actually Thompson.

"This is another example of the never-ending quest for justice," Chief Deputy Chip Simmons said in a statement. "While we haven't yet solved the homicide. It is a step forward and can give the family some closure until the case is solved."

It is unknown when Thompson died or how old he was when he was killed, but police believed it was between eight months to a few years before his body was found, according to a list of missing people on the police website.

A missing report was never filed with the ESCO but his case is now being investigated as a homicide.