30-year sentence given for fatal stabbing of retired captain 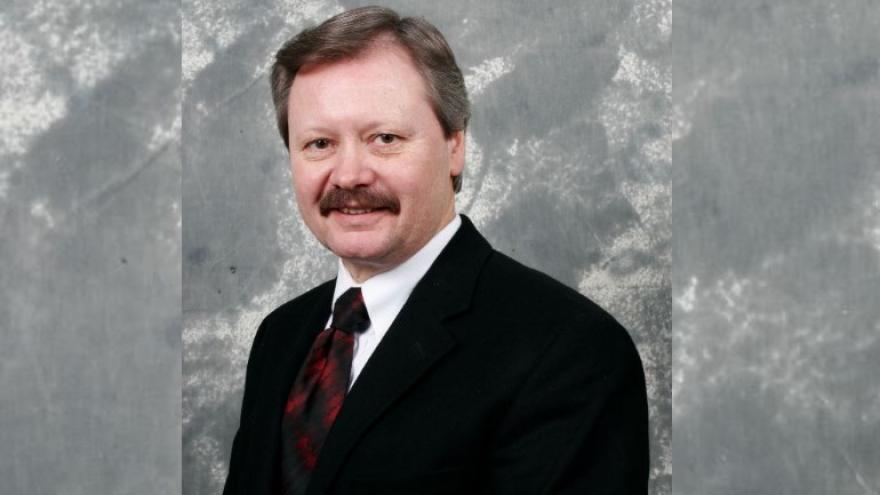 See Also Man charged in fatal stabbing of retired Oshkosh police captain
OSHKOSH, Wis. (AP) — A man who pleaded no contest to fatally stabbing a retired police captain in Oshkosh has been sentenced to 30 years in prison.

The incident happened at Suzuki's mother's home in February 2020 during an argument about the conditions for him to live at the residence, police said. Suzuki stabbed Jay Puestohl, a friend of the woman.

As part of a plea deal, Suzuki pleaded no contest to a reduced charge of first-degree reckless homicide.