$30,000 in cash spilled off the back of a truck in Michigan. Cops are asking motorists to return the money 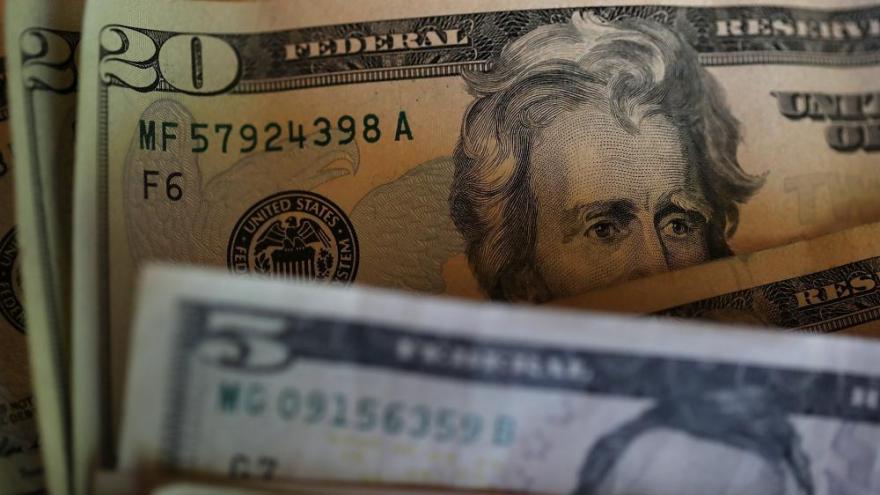 Money is slowly trickling into a Michigan police station after a man accidentally spilled $30,000 onto a highway.

(CNN) -- Money is slowly trickling into a Michigan police station after a man accidentally spilled $30,000 onto a highway.

A cardboard box full of cash fell from the back of the man's truck onto US 31 in Grand Haven on Thursday, the city's Department of Public Safety said.

Police responded after reports that traffic was backing up as motorists stopped to pick up bills "strewn in the roadway."

"Officers temporarily closed traffic lanes and were assisted by witnesses with picking up the money," the department said in a statement Thursday.

The owner of the money eventually arrived, telling officers he had been carrying approximately $30,000.

"He said that he inadvertently left the box on the bumper of his truck. The box fell off his bumper while he was driving north on Beacon Blvd., sending the cash across the roadway just south of the bridge," police said.

Police said officers and bystanders eventually recovered $2,470 from the scene and asked anyone who had picked up other bills to take the cash to the Grand Haven Department of Public Safety.

"All money has been removed and treasure hunters are directed to not stop or walk in traffic lanes or any area that would pose a risk," Thursday's statement warned.

On Saturday, the department posted an update, praising a number of people who had brought in cash.

"Thank you and way to go! We commend you for your honesty!! The owner of the money will be grateful," the Facebook statement said.

That leaves just $23,000 blowing in the wind. Approximately.