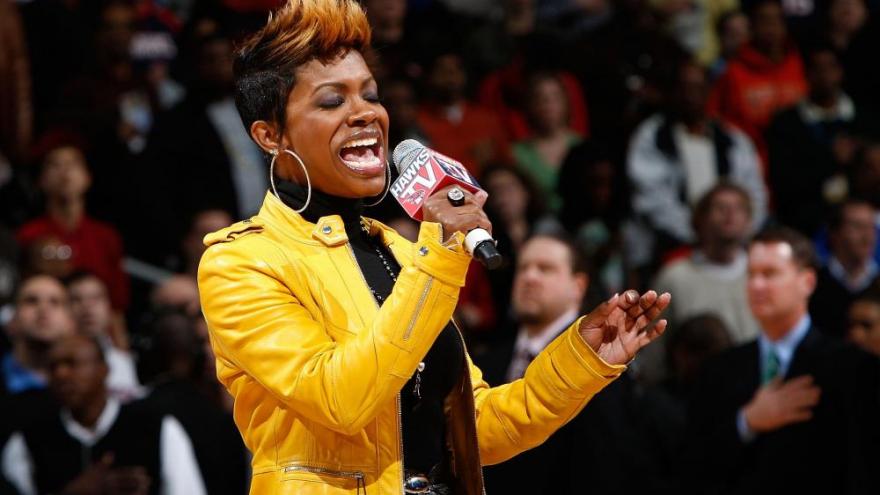 (CNN) -- Three people were shot inside a restaurant owned by a "Real Housewives of Atlanta" star Friday night, police say.

A man entered the restaurant and shot another man inside, police say, according to affiliate WGCL. Two bystanders were also shot. All three victims' injuries were not life threatening, the station reported.

The Old Lady Gang restaurant is in a shopping area east of downtown Atlanta. It's one of three locations owned by Kandi Burruss and her husband, Todd Tucker.

Brynae Kinsey told WGCL she was outside the restaurant when gunshots erupted and someone ran out the door.

"I just heard her scream 'Ahhh,' and then I heard two pops. Pop, pop," Kinsey said. "I just wondered what was going through his head for him to pop off like that."

Police do not yet have a motive for the shooting, but believe it was an isolated incident. They are looking for the suspect, the station reported.

Before joining the reality TV franchise, Burruss was a member of the 1990s singing group Xscape and won a Grammy for co-writing TLC's hit "No Scrubs."