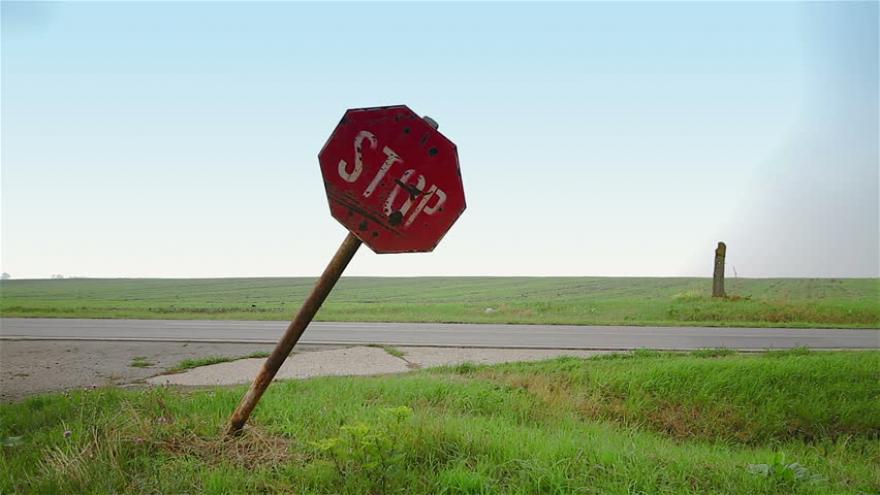 NEW RICHMOND, WI (AP) — Three people are dead after a crash in western Wisconsin and authorities are investigating whether a fallen stop sign may be a factor.

The crash happened Friday night when a Minnesota man who was heading north on County Road T drove into the intersection at state Highway 64 east of New Richmond. His car was hit by a motorcyclist who was traveling on Highway 64 and had the right of way.

Thirty-four-year old Cody Lynn Cook-Terhurne, of Somerset, was on the motorcycle and was killed. The driver of the car, 55-year-old Thomas John Plasch, of Oakdale, Minnesota, and his passenger, 46-year-old Miriam Rosal Espinosa, also died.

Press reports indicate that St. Croix County dispatchers got a call moments before the crash about a fallen stop sign on County Road T. They are investigating that report.