3 men shot while leaving a concert in Salt Lake City 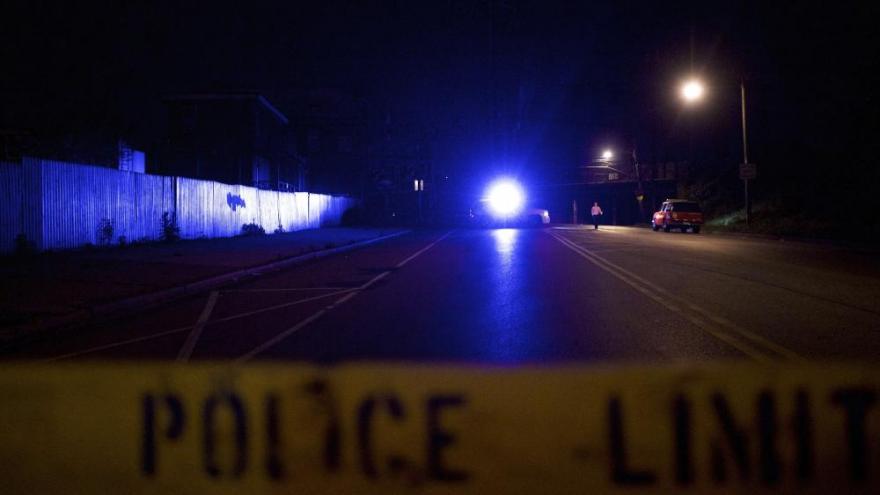 A shooter fired at three men who were leaving a concert in Salt Lake City on Friday night, authorities said.

(CNN) -- A shooter fired at three men who were leaving a concert in Salt Lake City on Friday night, authorities said.

The gunshots were fired from an older model white car and injured the men as they left The Complex, an event venue, said Lt. Carlos Valencia of the Salt Lake City Police Department.

The three men were walking when the car approached them. One of the victims fired back as the car drove away, police said.

One victim was shot in the chest. The second victim, a juvenile, was shot in the foot from a ricochet bullet while the third victim left the scene and went to his aunt's house. He was taken to the hospital with a gunshot wound.

Off duty officers working part-time at The Complex were down the block preparing to leave the area when they first heard the shots. Police are still "trying to sort everything," including talking to witnesses and searching for the car, Valencia said.

A rap group named Shoreline Mafia was performing at The Complex on Friday night, according to the venue's website.