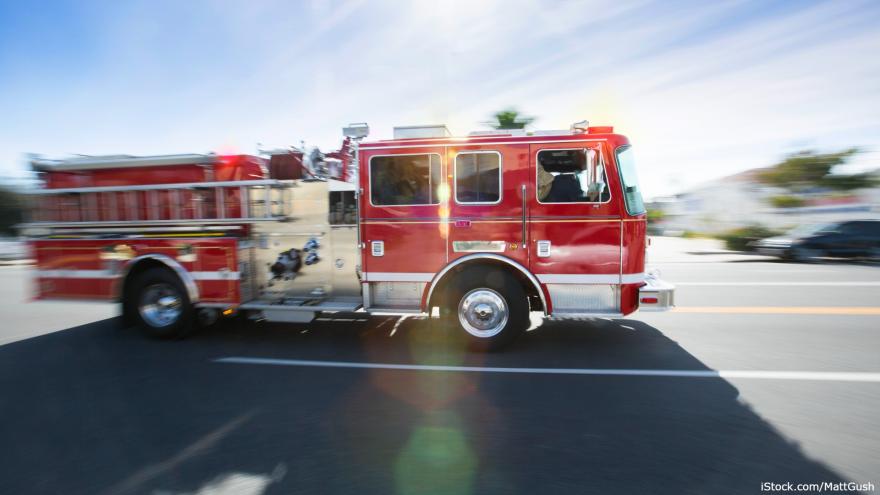 ASHLAND, Wis. (AP) — Authorities say three people were killed in a house fire in the northern Wisconsin town of Ashland.

The Ashland Police Department says firefighters and police responded shortly after 9:30 a.m. Monday, when they discovered that three people had escaped the burning house.

Three bodies were later found inside. One of the three people who got out of the house was taken to a hospital to be treated for burns.

No further information was immediately available.

The Ashland Fire Department, Ashland Police Department and Wisconsin Fire Marshal are investigating the cause of the blaze.