3 inmates in Georgia are praised for saving a deputy's life 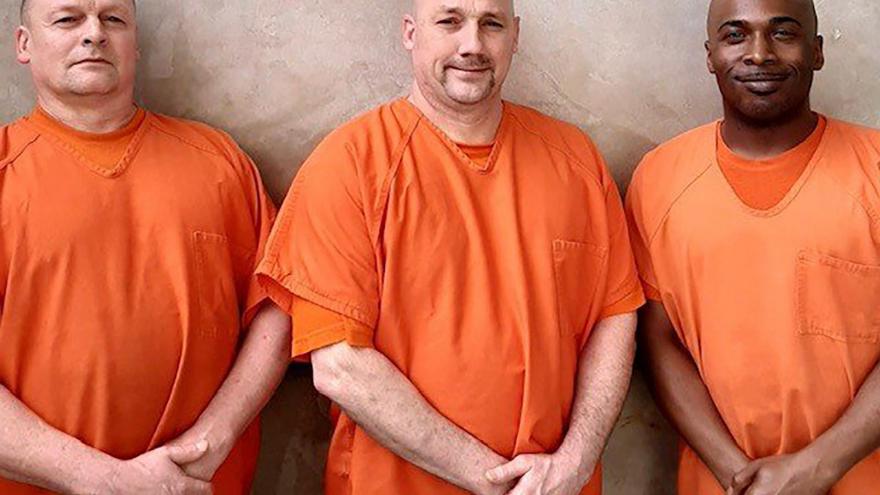 (CNN) -- Three Georgia inmates are being praised by the Gwinnett County Sheriff's Office after saving a deputy's life.

"We are deeply appreciative to these three inmates for the courage, determination and kindness they displayed," the GCSO said in a Facebook post on Tuesday.

The inmates noticed the deputy appeared "to be feeling poorly" while carrying out his security procedures in the housing unit, the statement said.

When he returned to his seat at the deputy desk, the deputy lost consciousness and fell onto the concrete floor where he split his head open, the GCSO said.

The inmates in rooms close enough to see him fall began pounding on their doors, and soon the entire unit was calling out for the unconscious deputy.

The deputy later said he did not realize he had fallen unconscious, according to the statement, but upon hearing the noise awoke and rose to his fee to open cell doors, believing it was an inmate who needed help.

He lost consciousness again, and the inmates rushed to render aid, said the GCSO. The deputy survived and is recovering at home.

The GCSO thanked the inmates for using the opportunity to help the deputy.

"These inmates came to his aid because our deputy, like most law enforcement officers, treats people with the dignity they deserve. These inmates had no obligation whatsoever to render aid to a bleeding, vulnerable deputy, but they didn't hesitate," the statement said. "Many people have strong opinions about law enforcement officers and criminals, but this incident clearly illustrates the potential goodness found in both."