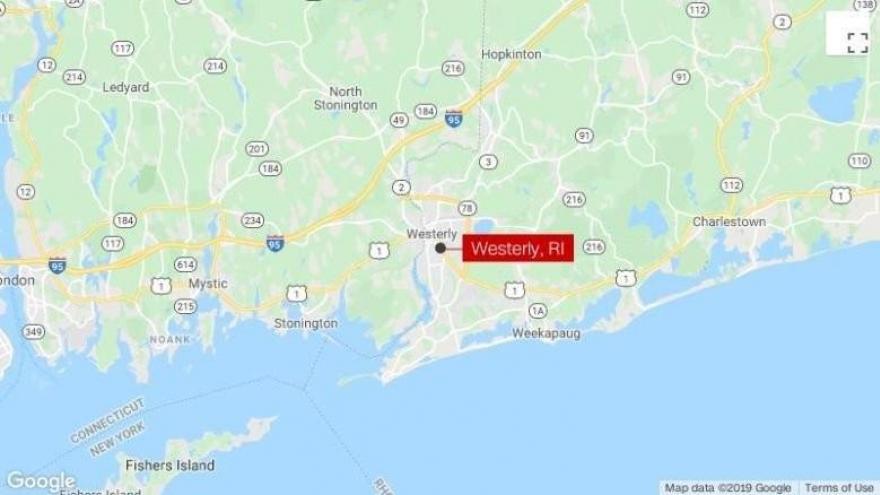 Police received calls just after 10:30 a.m. Thursday about a shooting at Babcock Village apartments, a three-story affordable housing complex for elderly and disabled people in the beachside town, Lacey said.

At the complex, they found two facility employees and a resident, all women, who had been shot in a front-office area.

After securing the building and reviewing surveillance video, local and state police determined the suspect was a resident, Lacey said.

Lacey said Thursday that police were familiar with the suspect, though he did not go into further detail.

"We have just dealt with him in the past," he said.

Westerly Public Schools temporarily put its schools on lockdown, which has since been lifted.

Westerly, in southwestern Rhode Island, has a population of about 23,000.

CORRECTION: A previous version of this story incorrectly reported the age of a shooting victim. That victim is 66.