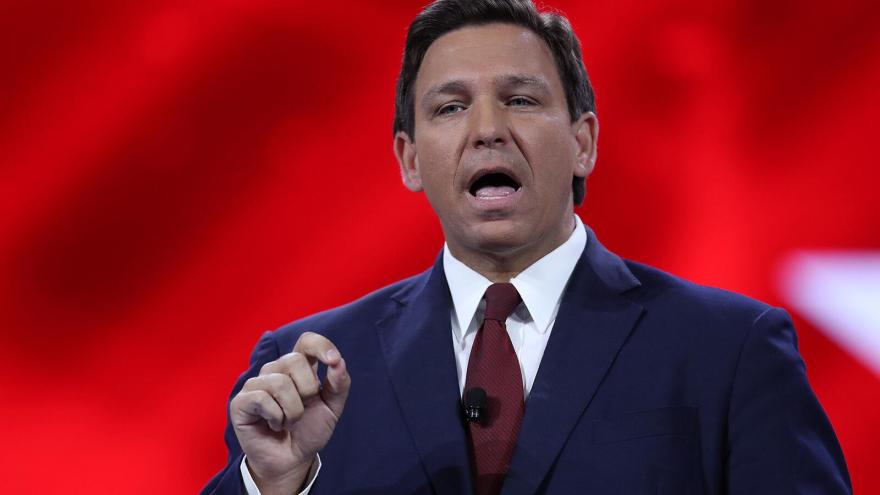 Attending a political event in Nebraska on Sunday, the three — Florida Gov. Ron DeSantis, Texas Sen. Ted Cruz and former Vice President Mike Pence — rebuked the administration's conduct of the U.S. withdrawal as weak and as emboldening its adversaries.

DeSantis said America's adversaries don't fear Biden as they did President Donald Trump, and Cruz said Biden is seen as weak and ineffective in the wake of the withdrawal.

Pence said the chaos and the deadly suicide bombing at Kabul's airport never had to happen.