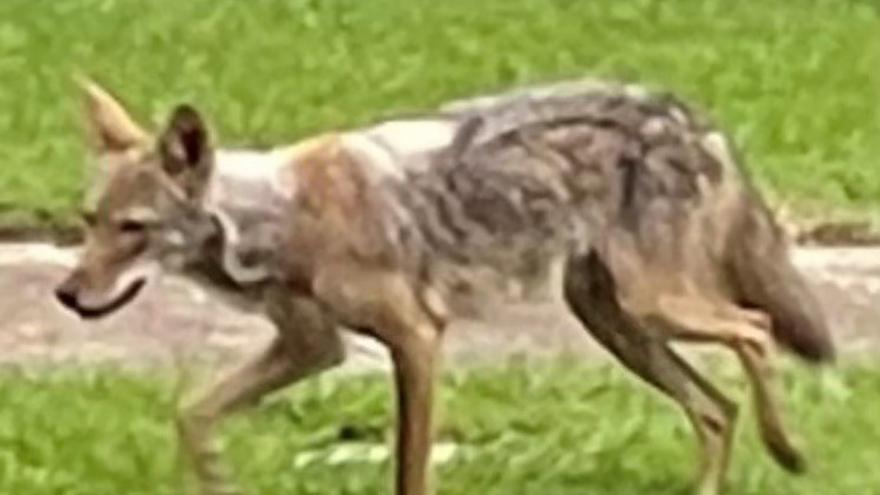 Destroying the animals is part of an effort to remove aggressive coyotes near where the attack happened, officials said.

A coyote attacked the boy on a porch Tuesday morning.

The boy was sent to a hospital and was in critical condition Tuesday, police said. Details about his condition Saturday weren't immediately available.

Since the attack, the city's animal services department and staff with the federal Department of Agriculture's Wildlife Services program have been looking for aggressive coyotes within a half-mile of where the boy was attacked, officials said Friday.

Officials don't know whether the boy's attacker is among the three killed, in part because a DNA sample from the bite is not available. But the attacking coyote had specific markings, and two of the killed animals had such markings, Hanson told CNN.

"We're not going to claim or think that we might have removed (the coyote that attacked the boy), because we're looking for aggressive behaviors, and those can be from many coyotes," Wildlife Services urban biologist Adam Henry told reporters at a news conference in Dallas on Friday.

Henry and city officials encouraged people to call a new hotline -- which debuted Friday -- about any coyote sightings in the city.

Public reports of sightings -- and about the behavior the coyotes are exhibiting, such as whether they are boldly approaching people, which can portend a future attack -- could allow staff to get ahead of any problems, said Brett Johnson, senior environmental coordinator and urban biologist with the Dallas Parks Department.

"That way, (we) can look at that and say, 'Yes, we have a concern.' If we don't have the data, we cannot make that determination," Johnson said at the news conference.

After Tuesday's attack, a responding police officer found the coyote that day and shot at it, but the animal retreated into some woods. It wasn't clear if the officer shot the animal, police said.