3 bodies discovered buried at the Alamo in Texas 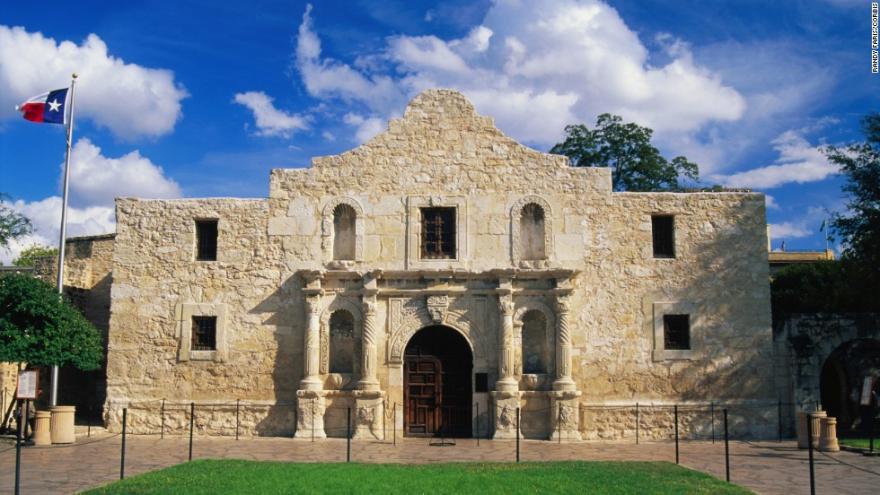 (CNN) -- Three bodies buried in a monk burial room and church nave at the Alamo have been discovered, officials said.

The bodies appear to belong to a teenager or young adult, an infant and a large adult, according to the Texas General Land Office and the Alamo Mission Archaeological Advisory Committee.

The bodies were discovered during an archeological project to install moisture monitoring equipment in the complex while documenting the foundations of the 300-year-old structures, according to a news release.

The bodies have not been moved. After they were discovered, a long-standing human remains protocol was activated, the on-site tribal monitor was notified and excavation was halted at the site, the release said

Remains also were discovered at that site in 1989 and identified in 1995, according to the release.

The Alamo, founded as a mission in 1718, is famous for being the site of an 1836 battle during the Texas Revolution. Although the garrison made up of colonists, soldiers and others was wiped out by Mexican troops, the battle eventually spawned modern Texas.

The Alamo traces its roots to 1718, when Franciscan padres founded a Spanish mission that was originally called San Antonio de Valero.