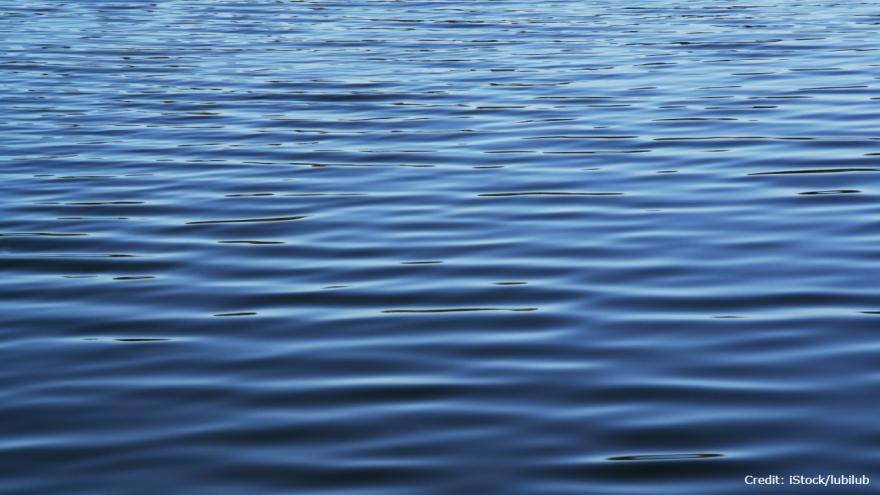 GREEN BAY, Wis. (AP) — More than two dozen lakes and other sites in Wisconsin are among nearly 650 peaks, lakes, streams and other places on federal land in the U.S. that have been renamed by the government because they included a racist term for a Native American woman.

The changes announced Thursday capped a nearly yearlong process that began when Interior Secretary Deb Haaland, an American Indian, took office in 2021 and worked to remove the offensive word "squaw" from use on federal geographic features and lands.

In Wisconsin, there are 28 places that have been renamed including Squaw Island in Door County, now named Keyes Island.