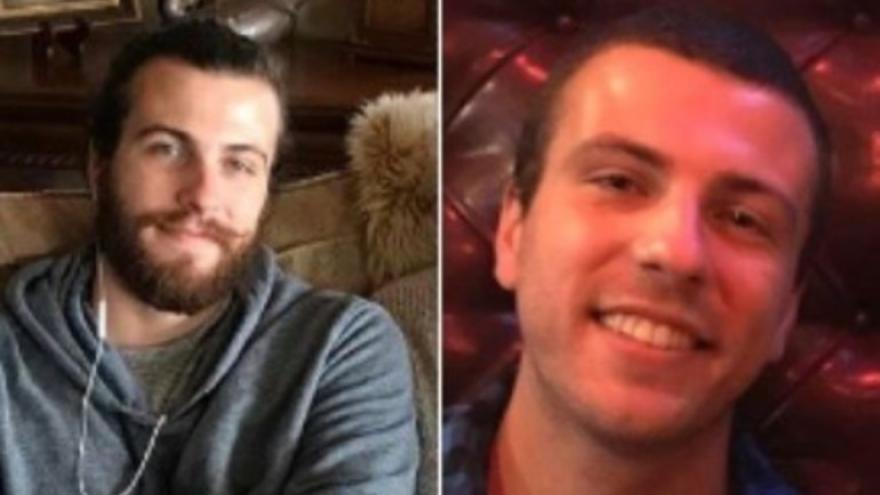 SHALLOTTE, N.C. (WGHP) -- A man disappeared around the time of Hurricane Dorian, and now, months later, the Brunswick County Sheriff’s Office is getting the word out to find him.

On Monday, the sheriff’s office announced that 26-year-old Dreyton Jones was last seen “before Hurricane Dorian,” which made landfall on Sept. 6, in the area of a Lowe’s Home Improvement in Shallotte.

The brief note from the sheriff’s office, however, opens more questions than it answers.

The sheriff’s office offered no word on whether his disappearance could be tied to the storm.

Jones is described as a white man standing at about 6 feet tall and weighing 155 pounds. He has brown, wavy hair and blue eyes.