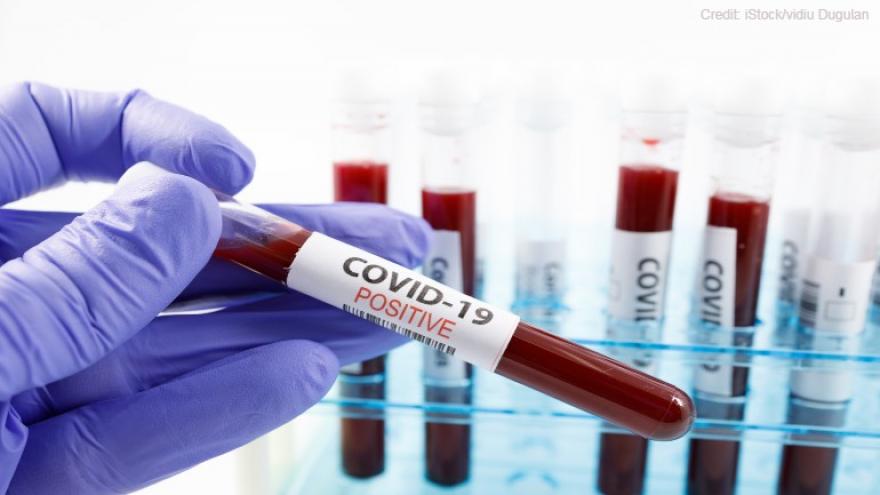 It's unclear how many people are detained at La Palma, which has so far seen a total of 356 cases.

There are more than 21,000 people in ICE custody on civil immigration violations nationwide, and 850 tested positive recently. No other facility reported even close to as many cases as La Palma did on Friday.

A legal services group says ICE should release detainees. Its clients at La Palma report that large sections of the detention center are locked down and that they're being fed cold, boxed meals three times a day.