21 people were shot, including one fatally, after large gathering in Washington, DC 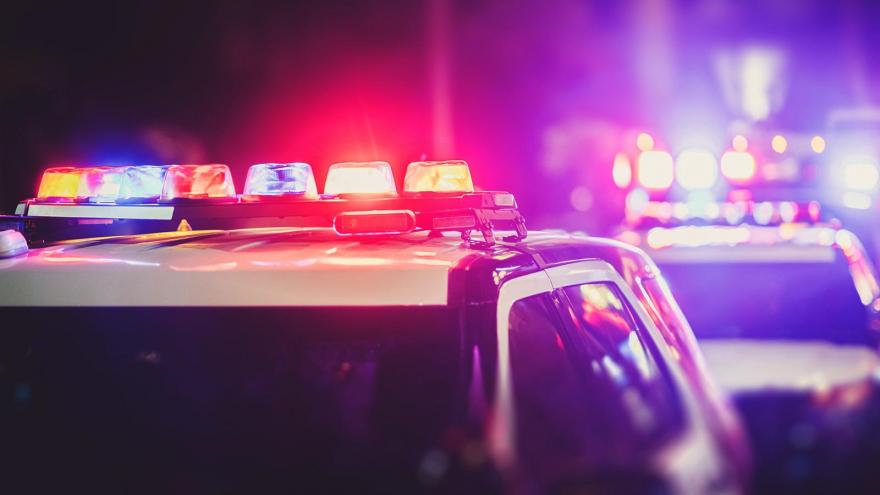 One person is dead and at least nine others were taken to nearby hospitals early Sunday after a shooting in Washington, DC, authorities said.

(CNN) -- A teenager was killed and 20 others, including an off-duty police officer, were shot at a large gathering in southeast Washington, DC, early Sunday, officials said.

One DC Police officer was shot and is "struggling for her life right now," Newsham said. She was off duty at the time and was taken to a hospital by police officers on the scene.

Of those shot, two are 17 years old and the rest are adults. The rest of the injuries are not believed to be life-threatening, Newsham said. Police are currently looking for at least three shooters, but Newsham said he suspects that "it's probably more."

He said that no permit was issued for the large gathering of hundreds of people. Gatherings over 50 people are currently prohibited in DC because of the coronavirus pandemic.

Although there were police officers at the scene, they were unable to break-up the gathering, Newsham said.

"There were not sufficient officers to be able to move a crowd of that size," Newsham said.

He said the mass shooting was an "isolated incident."

DC Mayor Muriel Bowser said, "it is very important that as a community we have zero tolerance for this activity."