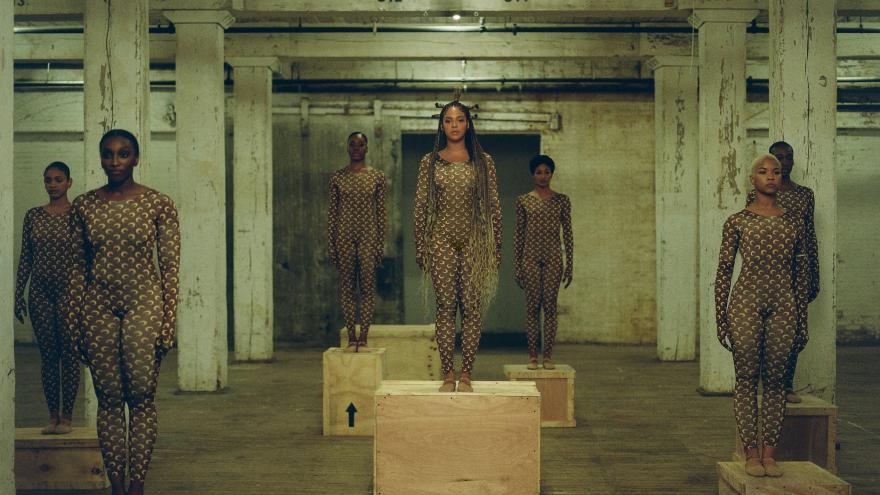 (CNN) -- Nominations for the 63rd annual Grammy Awards were announced Tuesday, with Beyoncé leading among the nominees with nine.

The Grammys announced "The Daily Show's" Trevor Noah will host the event in January.

"Despite the fact that I am extremely disappointed that the Grammys have refused to have me sing or be nominated for best pop album, I am thrilled to be hosting this auspicious event," Noah said in a statement. "I think as a one-time Grammy-nominee, I am the best person to provide a shoulder to all the amazing artists who do not win on the night because I too know the pain of not winning the award! (This is a metaphorical shoulder, I'm not trying to catch Corona). See you at the 63rd GRAMMYs!"

Below is a list of nominees in several major categories. The full list of 83 categories is available here.

Album of the Year

Record of the Year

"Everything I Wanted," Billie Eilish

Song of the Year

"The Box," (performed by Roddy Ricch)

"Everything I Wanted," (performed by Billie Eilish)

"If the World Was Ending," (performed by JP Saxe featuring Julia Michaels)

"The New Abnormal," The Strokes

"It Is What It Is," Thundercat

"Alfredo," Freddie Gibbs and the Alchemist

"Your Life Is a Record," Brandy Clark