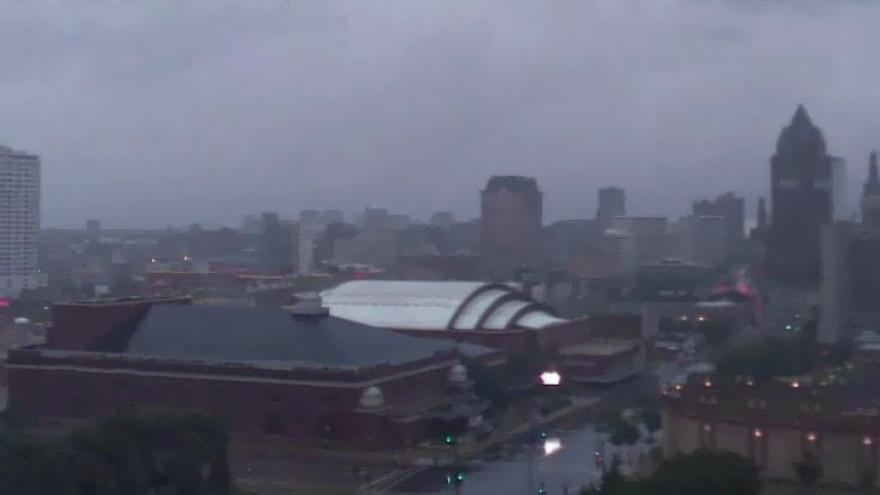 MADISON, Wis. (AP) — Wisconsin and the Midwest recorded their wettest year ever in 2019 since record-keeping began in 1895, climatologists said.

More than 43 inches (109 centimeters) of rain and snow fell across nine states in the Midwest through November. That breaks the previous record set in 1993 by 2 inches (5 centimeters), according to data from the Midwestern Regional Climate Center.

"September and October, in particular for the fall, were wet all across the Upper Midwest," Timlin said. "Iowa, Minnesota, Wisconsin, Michigan — all four of those states were in their top 10 percent wetness for September. And, then, they were all in the top 10 percent of wetness for October as well."

The amount of rain and snow across the Midwest is about 25% above normal, Timlin said.

Wisconsin received 41.75 inches (106 centimeters) of precipitation through last month. The amount of rain and snow so far this year broke the previous record of 40.09 inches (101.8 centimeters) set in 1938, according to Steve Vavrus, senior scientist with the Nelson Institute's Center for Climatic Research at the University of Wisconsin-Madison.

"One of the remarkable things about this year is that it hasn't just been one part of the state that's been socked. It's been everywhere," Vavrus said.

Both Vavrus and Timlin said the amount of precipitation is consistent with scientists' projections on climate change.

"What we're really seeing in the Midwest so far is a whole lot more of the bigger rains," Timlin said. "We're seeing a lot of heavier rains."