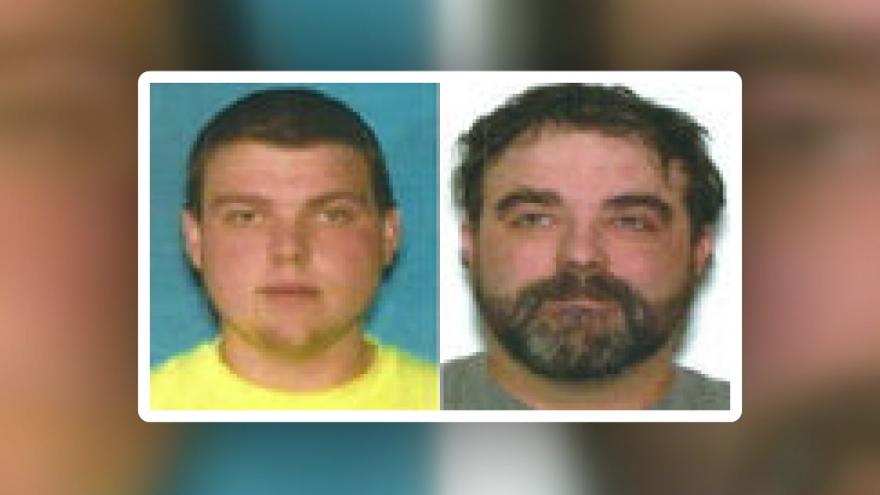 HOLT, Mo. (AP) — Authorities are searching for two brothers from Wisconsin who were reported missing after traveling to Missouri.

The Clinton County Sheriff's Office says a rental car being used by Nicholas Diemel and Justin Diemel was found Monday abandoned in a commuter parking lot in Holt. The two men had been to Caldwell and Clinton counties on business.

No other details were released about the men's disappearance.

Nicholas Diemel's wife, Lisa, told Fox4KC that she last spoke to her husband on Sunday. She said the brothers own a livestock a company and were visiting farms in Missouri Saturday.

She said her husband said the brothers were going to someone's house to look at calves Sunday. She knew something was wrong when the brothers didn't get make their return flight later that day.