2 toddlers dead after woman left one boy in bathtub, jumped from Chicago apartment with other child, police say 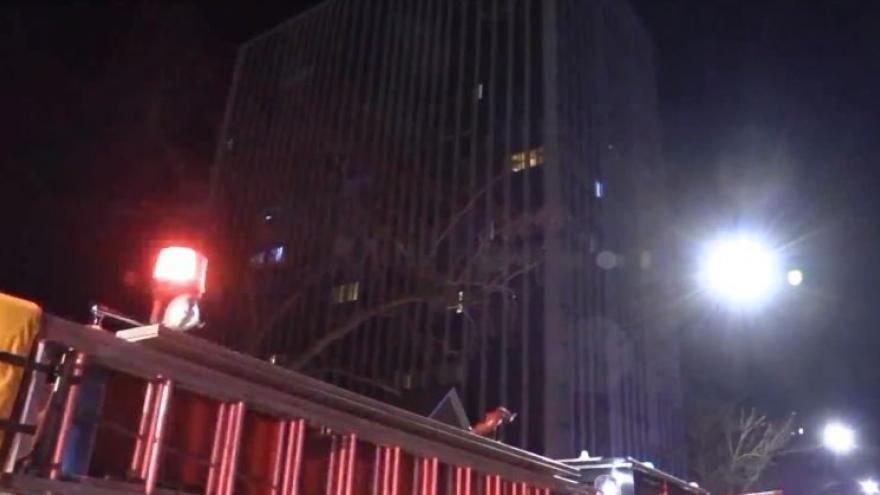 According to police, the boys were just one and two-years-old — and the incident appears to be a case of murder and attempted suicide.

Police were called to the Water's Edge Apartments in the 7200 block of South Shore just before 2 a.m. Thursday. Upon arrival, officers discovered a woman and her 1-year-old son on the ground outside the building.

Security directed officers to an 11th floor apartment where they found a 70-year-old man with cuts on his face and body, and a 2-year-old boy unresponsive in a bathtub.

The man told police his daughter began stabbing him and then jumped from the 11th floor window with the 1-year-old.

Both toddlers were pronounced dead at Comer Children's Hospital.

The man and his daughter are at the University of Chicago Medical Center in critical condition.

The young boys are Chicago's first homicides of 2020.