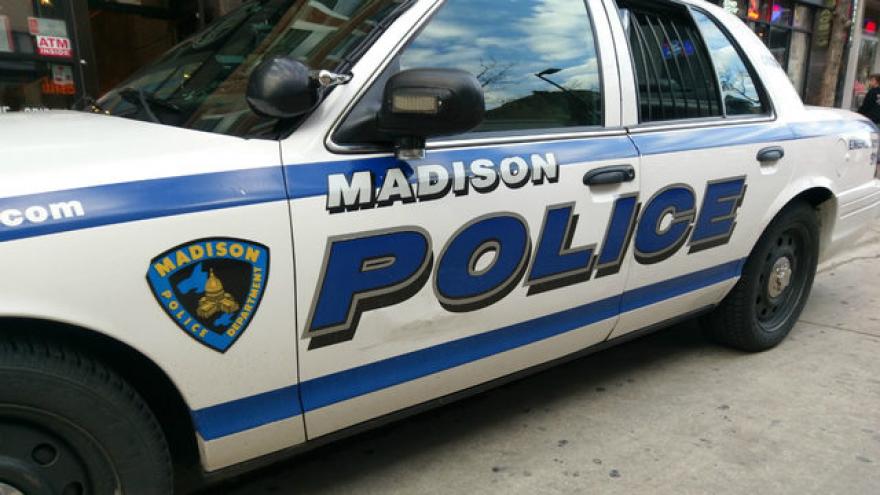 MADISON, Wis. (AP) -- Police in Madison have arrested a third teenager in connection with an 11-year-old girl's shooting death.

Police Chief Vic Whal said the boy was armed with a handgun when he was arrested. Nineteen-year-old Perion Carreon and 16-year-old Andre Brown were charged with homicide on Tuesday in connection with Anisa Scott's death.

The girl died after she was shot in the head while she was riding in a car in Madison on Aug. 11.

MADISON, Wis. (AP) — Two teens have been charged with fatally shooting an 11-year-old Madison girl and attempting to kill her mother's boyfriend, who investigators say was the intended target of the gunfire.

Eleven-year-old Anisa Scott suffered a gunshot wound to the head as she rode in an SUV driven by Christopher Carthans on Aug. 11.

Police have said Carthans was the target of gunfire from another vehicle, but haven't said why.