2 stabbed at Minnesota's Mall of America; man in custody 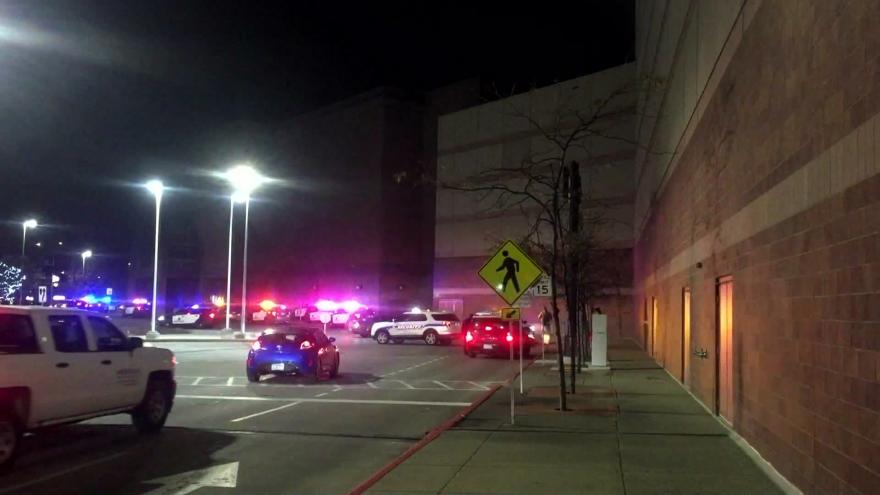 BLOOMINGTON, Minn. (AP) — A stabbing at one of the nation's largest malls has left two people injured and shoppers who were waiting to see Santa Claus shocked following what police call an "interrupted theft."

A 20-year-old man is in custody. The victims were taken to the hospital with non-life threatening injuries.

Maddie Schwieters tells KARE-TV she was in line to see Santa when she ran toward the commotion nearby and saw two people on the floor. The 16-year-old calls the incident "horrific." Police say shoppers weren't in any danger. Macy's closed early but the rest of the mall stayed open.