2 men who died while swimming in Rock County pond identified 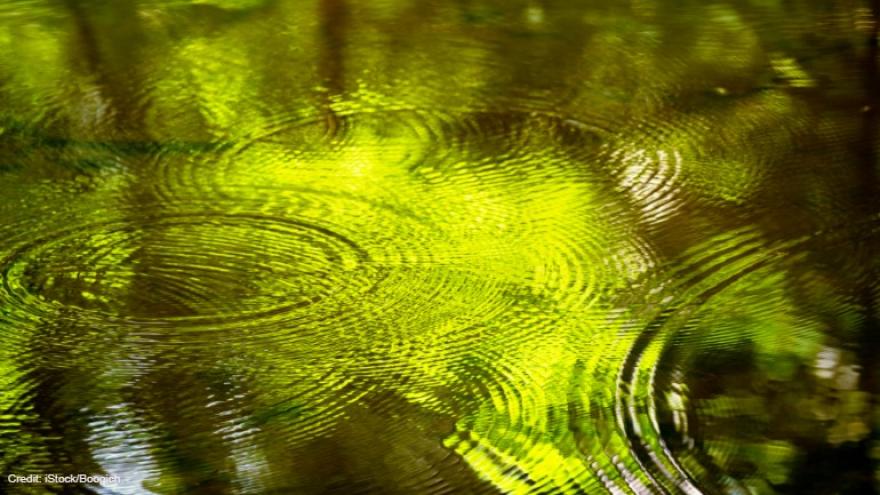 AFTON, Wis. (AP) — Authorities have identified two men who died while swimming in a pond in Rock County over the weekend. The Rock County Medical Examiner's Office says 22-year-old Kornnell Tucker and 23-year-old Dillon Geise, both of Beloit, were in a subdivision pond near Afton when they went under Saturday afternoon. Rescuers pulled the two men from the pond and tried to resuscitate them, but they were pronounced dead at a hospital. Results of autopsies done at the Dane County Medical Examiner's Office are pending. Authorities say there's no sign of foul play associated with the deaths.