2 Honolulu police officers were shot and killed when they answered a call for help. Then the house they responded to went up in flames 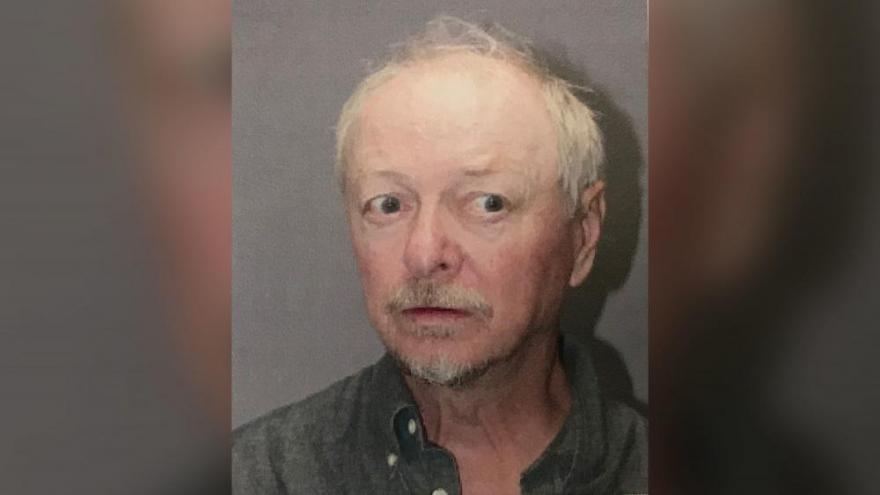 (CNN) -- Two Honolulu police officers were shot and killed when they responded to a call for help Sunday in Waikiki.

Following the shooting, a fire broke out at the home the officers had been called to. Three people, including the suspect, remain unaccounted for in the fire.

The chaotic crime scene drew the response of local police and fire as well as multiple other agencies, including the FBI and ATF.

Now the Honolulu Police Department and the community are mourning their slain officers and searching for the remains of the suspect.

A call for help

A woman called 911 Sunday morning around 9 a.m. HST and "said she needed help," according to Honolulu Police Chief Susan Ballard.

When officer Tiffany Enriquez arrived at the address in a Waikiki neighborhood, a woman who had been stabbed in the leg had already been found by another officer.

Enriquez and two other officers walked down the driveway of the home where the stabbing took place. As they walked, the suspect -- identified by police as Jerry Hanel -- began shooting at them, Ballard said during a Sunday night press conference.

Enriquez, a 7-year veteran officer with the department was killed in the shooting, according to Ballard.

Ballard said that after Enriquez was shot, more officers began to show up at the home.

Hanel allegedly opened fire on the second group of officers to arrive, striking Kaulike Kalama, a 9-year veteran with the force, Ballard said.

As more officers rushed to the house, "thick black smoke" started to pour out of the home, Ballard said.

Possible ammunition in the home

Firefighters arrived on the scene as flames engulfed the house and licked at other homes, but they were held back by police out of concern for their safety.

Ballard explained that it sounded as though ammunition in the home was being set off by the fire.

"If they had gotten hit by one of those stray rounds, I wouldn't have been able to sleep at night," Ballard said.

Seven homes were destroyed in the blaze and several other homes sustained fire and smoke damage, according to Honolulu Fire Chief Manuel Neves.

Neves said at the press conference that he wasn't sure how many people had been displaced in the fire.

Even though authorities opened a shelter to house the displaced residents, none of them needed aid and said they could stay with family and friends, Neves said.

As of Sunday night, the fire had been completely extinguished. Both the fire department and police department continue to investigate the scene.

Three unaccounted for in fire

Police are looking for three people that are unaccounted for -- the suspect and two adult women, Ballard said.

Ballard told reporters that the police department will not stop searching for Hanel until they are able to confirm that his remains were in the fire.

Hanel is believed to be in his 60's, according to Ballard.

It could take several days to process the scene, which includes recovering the bodies of those unaccounted for after the fire, the chief said.

The woman who was stabbed was taken to Queens Medical Center for treatment, Ballard said. She was unsure of the woman's condition.

Both slain officers had worked directly with Chief Ballard over the years, she said through tears.

Enriquez and Kalama were assigned to District 6 Waikiki with the Honolulu Police Department, Ballard told reporters.

"They were like my kids they were with me for five years," she said. "I knew each one of them very personally."

Ballard said the entire department and community is grieving along with the families of the officers she met at Queens Medical Center, where they had been taken for treatment.

The chief struggled with how to describe how the families were feeling when asked by a reporter. "They left in the morning alive and they come to the hospital and find out that their loved ones are no longer around. Very emotional, very emotional," Ballard said.

A state in mourning

News of the officers' deaths was met with an outpouring of condolences statewide.

Governor David Ige tweeted, "Our entire state mourns the loss of two Honolulu Police officers killed in the line of duty this morning."

"Today the city and county of Honolulu and the people of Oahu, almost a million strong, lost two members of their family and we're grieving," Mayor Caldwell said. "This is a family and people are grieving"