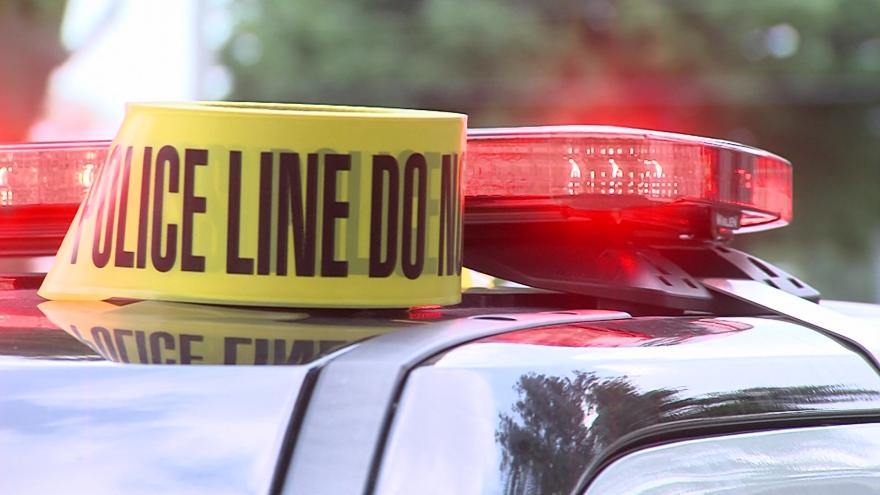 OSHKOSH, Wis. (AP) — Oshkosh police are investigating after two explosive devices were found at a hospital.

Police were informed just after 2 p.m. Wednesday that an explosive device was found with a man's belongings at Ascension Mercy Hospital in Oshkosh.

As police investigated, they found a second explosive device. A bomb squad safely removed the devices, and no one was hurt.

The Oshkosh Northwestern reports police have detained the 39-year-old man and say he is not a hospital employee. Police say no threats were made, and a search of the man's car and Oshkosh home turned up no other explosive devices.