2 dead, 1 injured after fall near Delicate Arch in Utah 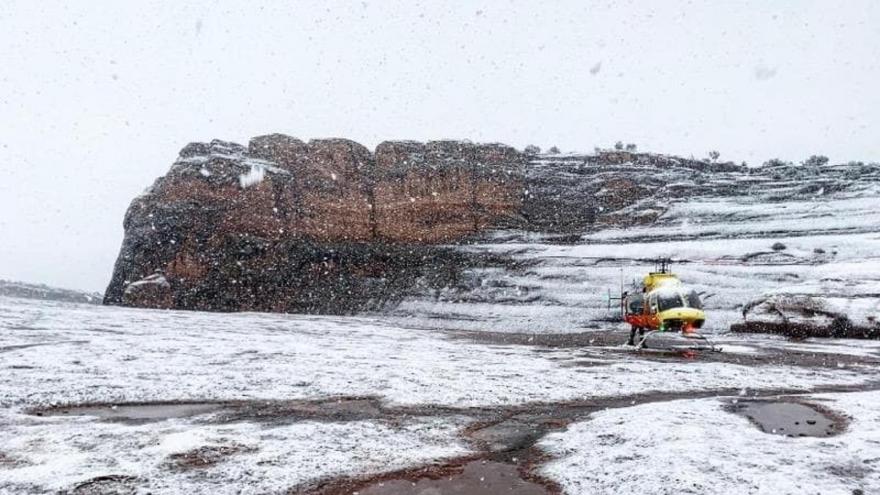 Two people were killed and another was injured after they fell near Delicate Arch in Utah's Arches National Park on Friday, authorities said.

(CNN) -- Two people were killed and another was injured after they fell near Delicate Arch in Utah's Arches National Park on Friday, authorities said.

The three people fell into the lower bowl area below Delicate Arch at around 7:30 a.m. local time, the Grand County Sheriff's Office said in a news release.

A 65-year-old man and 60-year-old woman were found dead, the sheriff's office said. The third person, a 30-year-old man, was flown to a regional hospital, the release said.

All three individuals are believed to be from California and may be related, the sheriff's office said.

Chief Ranger Scott Brown told CNN affiliate KSL-TV that the cause of the fall is still unknown, though the trail was wet and slick at the time of the incident.

The Delicate Arch is a "widely recognized symbol of the state of Utah and one of the most famous geologic features in the world," according to the National Park Service website.