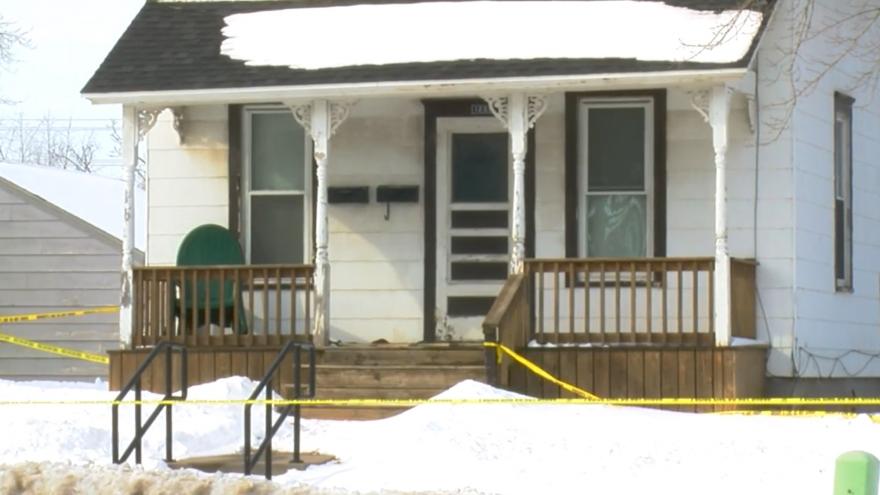 Police found the bodies of 3-year-old Danielle Beyer and 5-year-old William Beyer in the upper level of the duplex around 7 a.m. Monday.

The chief declined to identify the person who called 911, and he would not talk about possible suspects or motives. But he said no arrests have been made.