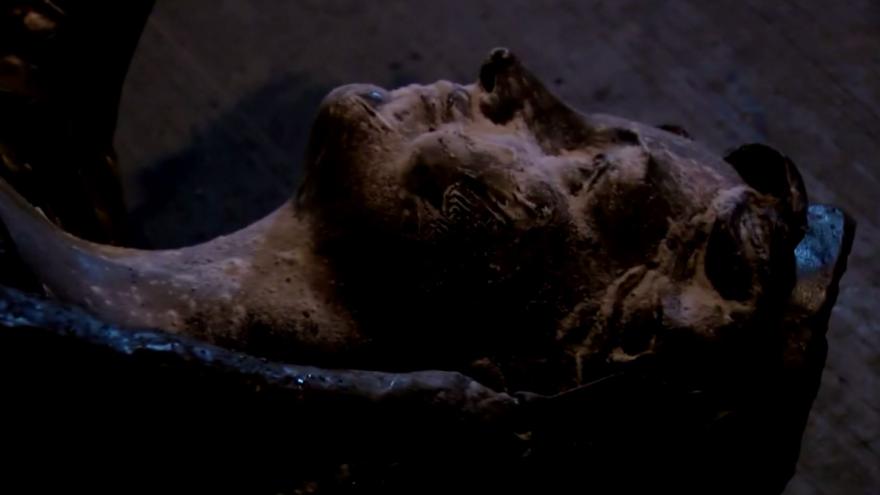 The Wisconsin State Journal reports that Sasha Clemente and Jacob Capps were each charged Wednesday with two counts of being a party to felony criminal damage to property.

Police say surveillance footage shows the men taking part in pulling down statues of abolitionist Hans Christian Heg and Forward, a sculpture of a woman that symbolizes the state's motto.

Marquon Clark was charged in August with helping pull the statues down.

Clark also faces federal charges for allegedly starting a fire at local government offices near the Capitol the same night.