2 bodies found in the former Versace mansion in Miami Beach 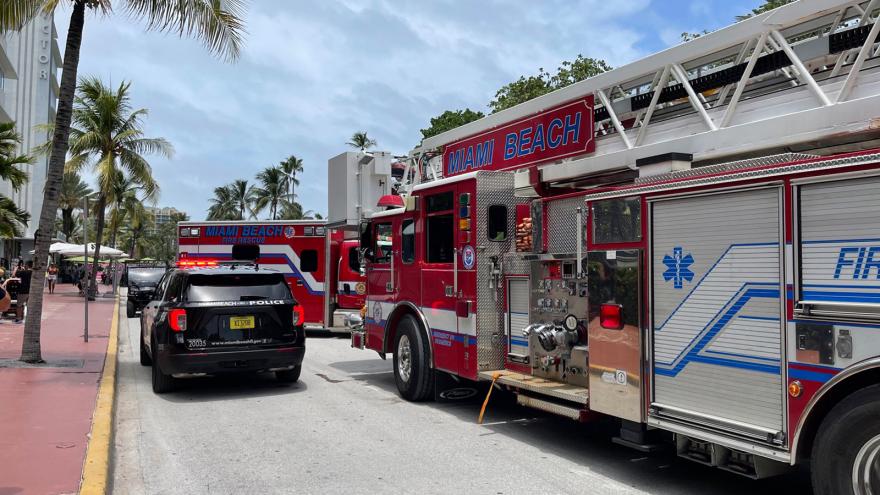 Miami Beach police went to The Villa Casa Casuarina Hotel, as the late designer's home is now known, about 1:20 p.m. after getting a call from housekeeping about the bodies being found.

"At this time, the scene is contained to the hotel room and detectives have launched a death investigation," police said.

His family sold the building in 2000.

He had bought the house in 1992 and spent $33 million on improvements such as a south wing expansion, the pool and garden, listing agents said when the property was put on the market again in 2012.