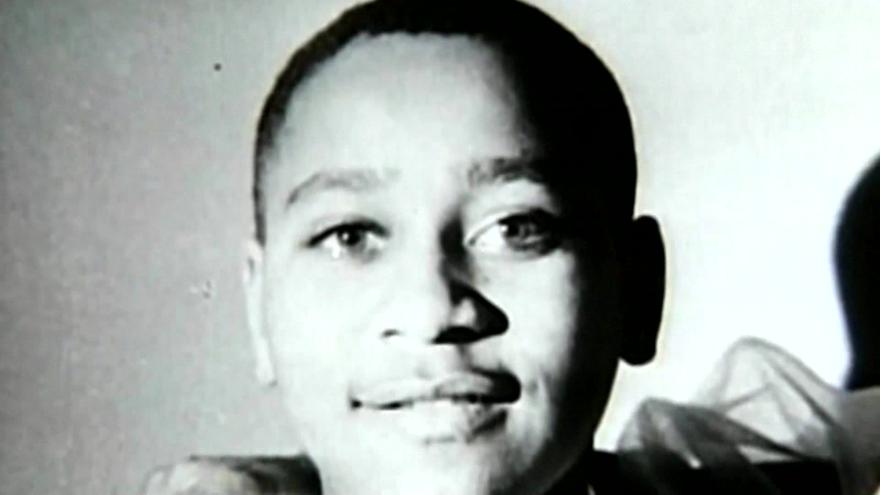 JACKSON, Miss. (AP) — A team searching a Mississippi courthouse for evidence about the lynching of Black teenager Emmett Till has found the unserved warrant charging a white woman in his 1955 kidnapping.

It named a woman now known as Carolyn Bryant Donham on a kidnapping charge in Till's abduction.

Donham was never arrested, and Till relatives in the Emmett Till Legacy Foundation now want her taken into custody.