$19 million Bugatti is the most expensive car ever sold 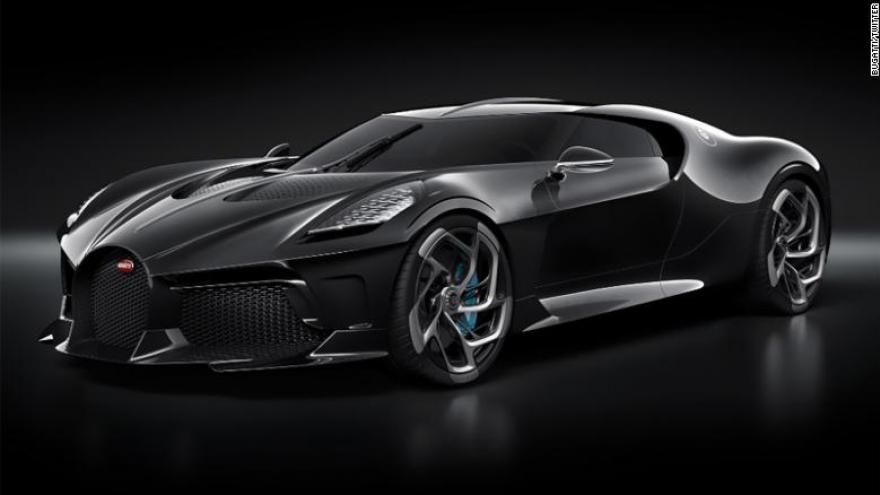 According to Bugatti, La Voiture Noire is the most expensive new car ever sold and only one will be made. Bugatti did not reveal the identity of the buyer. It is someone with an enormous attachment to the Bugatti brand, the automaker said. It's also clearly someone with immense financial resources.

Bugatti's new La Voiture Noire is designed to recall the Bugatti Type 57 SC Atlantic of the 1930s. Only four of those cars were made and, today, they're among the most valuable cars in the world. They can be worth more than $50 million, according to Hagerty Insurance, a company that tracks collector car values. One of those cars became known as "La Voiture Noire" which means simply, the black car. Only three are known to survive. The fourth seems to have disappeared shortly before the German invasion of France during World War II. Its whereabouts remain unknown. 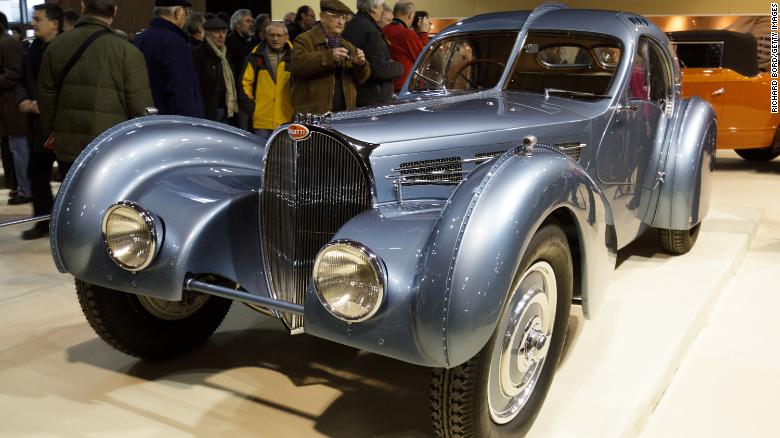 The latest Bugatti is designed to recall the Type 57 SC Atlantic of the 1930s.

The latest Bugatti is designed to recall the Type 57 SC Atlantic of the 1930s.

The Type 57 SC Atlantic was designed by Jean Bugatti, son of Bugatti founder Ettore Bugatti, at a time when the bodies for most high-end cars were created by separate body makers rather than by the automobile companies themselves. Jean Bugatti designed some of the most beautiful cars ever seen for his father's firm.

The new car has the same nearly 1,500 horsepower 16-cylinder engine as the $3 million Bugatti Chiron on which it is based.