15-year-olds could work as lifeguards under Wisconsin bill 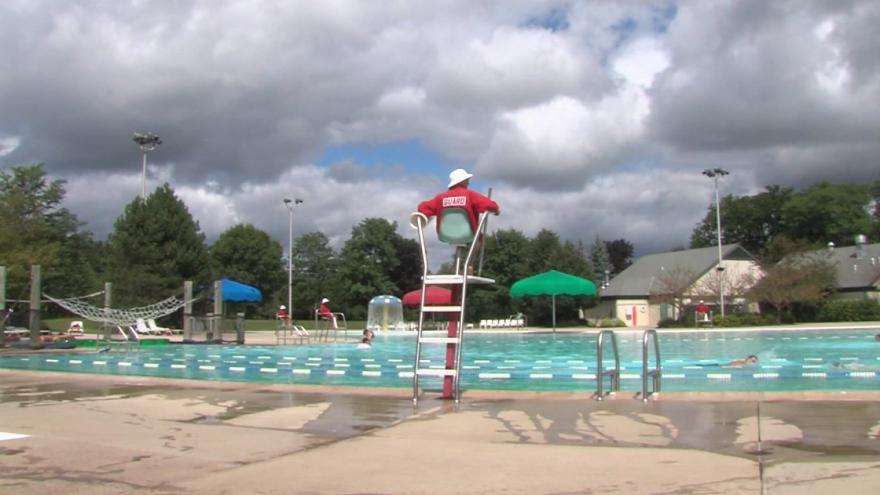 MADISON, Wis. (AP) — Fifteen-year-olds could work as lifeguards in Wisconsin under a bill supported by Wisconsin Dells water parks and the state's tourism industry.

The measure up for a vote Tuesday in the state Assembly would lower the minimum age to work as a lifeguard from 16 to 15. Under the proposal, 15-year-olds would have to successfully complete a life-saving course and an adult would have to be on the premises at the same time.

No one has registered in opposition to the bipartisan measure. It's supported by the American Red Cross, Wisconsin's tourism industry, the Wisconsin Alliance of YMCAs and the Wisconsin Restaurant Association.

The aquatics director of Wilderness Resorts told lawmakers that it would increase the number of potential workers at water parks in the Dells.