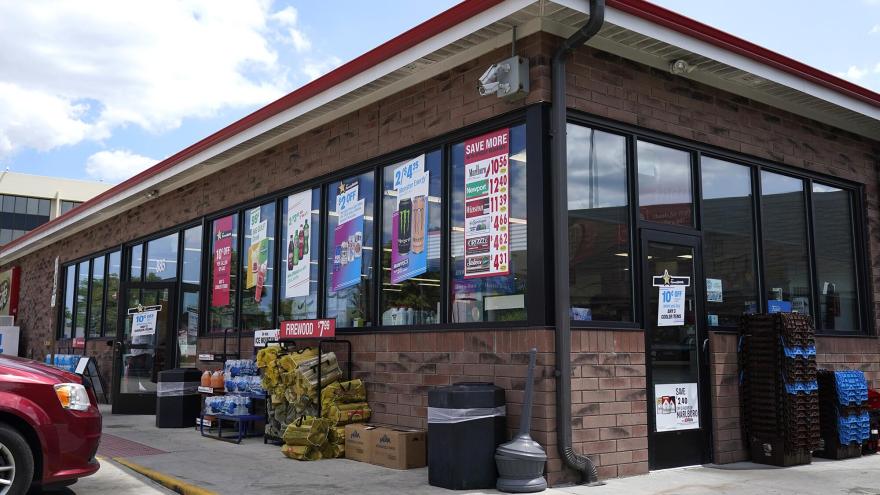 Just around a month ago, a ticket for the second-largest Mega Millions jackpot ever was sold, netting the winner close to $1.34 billion. However, the winner hasn't picked up their prize yet.

(CNN) -- Just around a month ago, a ticket for the second-largest Mega Millions jackpot ever was sold, netting the winner close to $1.34 billion.

There's just one problem: The winner hasn't picked up their gargantuan prize yet.

The ticket was purchased from a Speedway gas station in Des Plaines, around a 20-mile drive northwest of downtown Chicago, on July 29, according to the Illinois Lottery's website. The ticket hit the top prize in the drawing on the same day.

But as of August 30, the jackpot still hasn't been claimed, Meghan Powers, director of communications at the Illinois Lottery, told CNN.

The Mega Millions jackpot winner isn't the only lottery winner who hasn't picked up their prize yet. According to the Illinois Lottery website, a $1 million prize bought in February and several six-figure prizes have also not yet been claimed.

Prizes must be claimed within one year, says the Illinois Lottery.

In a previous news release about the win, lottery officials said it's pretty common for large prize winners to wait to collect their earnings.

"For a prize of this magnitude, it's not unusual for the winner to take a while to claim," said Illinois Lottery Director Harold Mays in the release. "I'm sure they're going through a range of emotions."

The lottery advises winners to sign the back of their ticket and store it safely, consult professional financial and legal advice about their winnings, and then call the lottery hotline to arrange a time to claim their prize.

Even if the prize is claimed, the greater public may still never know who the lucky winner is. Winners of $250,000 or more can stay anonymous in Illinois, says the lottery.

"We will work closely with the winner to respect any wishes for privacy and support them in any way we can to provide a positive winning experience," said Mays in the release.