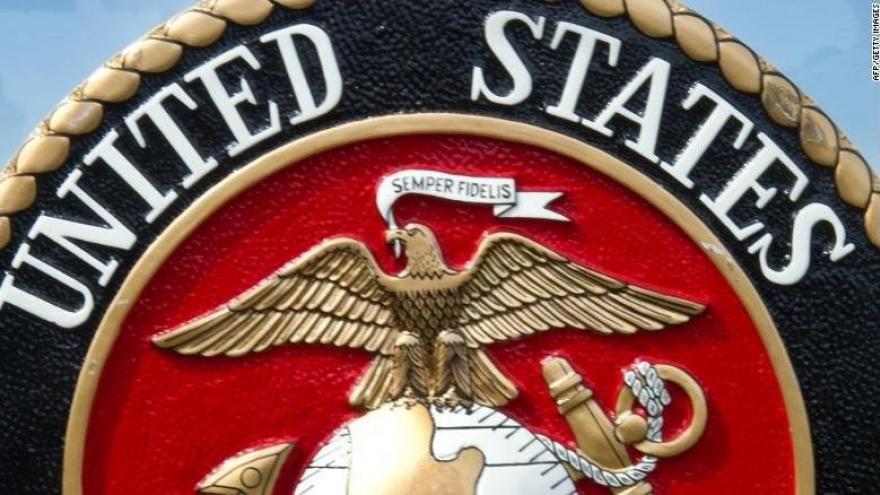 Thirteen Marines have been formally charged with involvement in human smuggling operations, the US Marine Corps announced Friday.

(CNN) -- Thirteen Marines have been formally charged with involvement in human smuggling operations, the US Marine Corps announced Friday.

The Marines will face military court proceedings for alleged violations of the Uniform Code of Military Justice, including failure to obey an order, drunkenness, larceny, perjury and transporting and/or conspiring to transport undocumented immigrants.

In July, 18 US Marines and a sailor were arrested in dramatic fashion for alleged involvement in various illegal activities ranging from human smuggling to drug-related offenses, according to a statement made to CNN from the Naval Criminal Investigative Services.

A US official told CNN at the time that the arrests were related to an incident this summer in which two Marines from Camp Pendleton were charged with transporting undocumented Mexican immigrants to the United States for financial gain.

In early July, Border Patrol agents in Southern California were checking hiding spots and tracking footprints near Interstate 8 when one of the agents saw a black car pull off the highway onto a dirt turnaround, according to a criminal complaint.

Law was driving, and Salazar-Quintero was in the passenger seat, the complaint says. There were three passengers in the back of the car, and they told the agent they were Mexican citizens, had no immigration papers and were not permitted to enter the United States, it says.

The driver and passenger, under questioning, began pointing fingers at each other, the complaint says.

Law told the agent he was a Marine based at Camp Pendleton, and he said that Salazar-Quintero had called him the night of July 2 and asked him if wanted to make $1,000 for picking up an immigrant, the complaint says.

The three immigrants apprehended from the back of Law's car told Border Patrol agents that they'd made arrangements to be smuggled into the United States and had been told via cell phone to get into Law's car.

Two of the migrants said they were planning to pay $8,000 to be smuggled into the country, the complaint says. One planned on traveling to Los Angeles, the other to New Jersey.