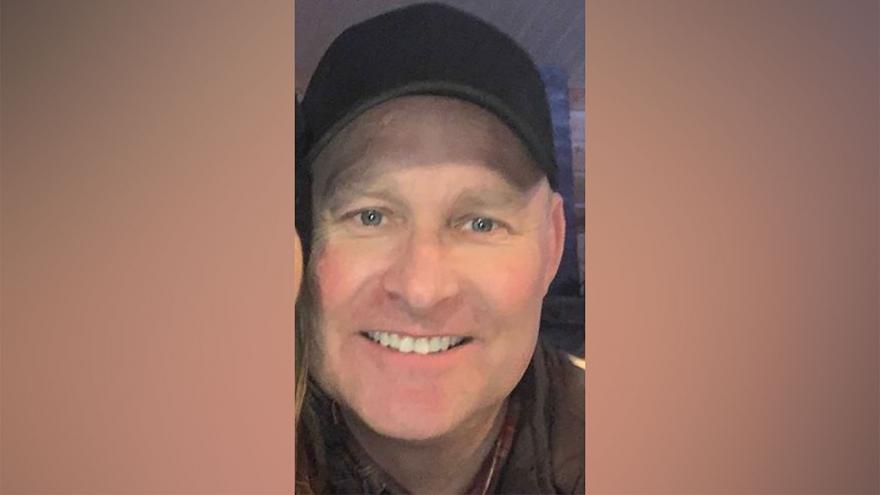 TORONTO (AP) — Canadian police say 13 people are dead plus the suspect after a shooting rampage across the province of Nova Scotia. It was the deadliest shooting in Canada in 30 years.

The suspect was identified as Gabriel Wortman and authorities said he disguised himself as a police officer at one point and made his car look like a Royal Canadian Mounted Police cruiser.

He was arrested by the RCMP Sunday in a gas station in Enfield, Nova Scotia. Police later said he had died. RCMP spokesman Daniel Brien confirmed that 13 people have been killed as had the shooter.