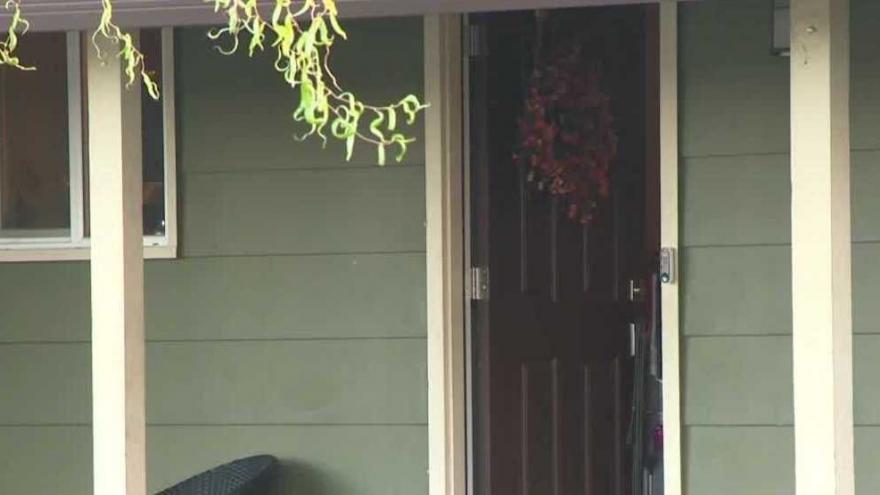 The San Joaquin County Sheriff's Office announced the student was an 11-year-old. Shortly after 11 a.m., the sheriff's office said it received several calls reporting that someone had been shot.

Deputies went to the 300 block of Sterling Street in Woodbridge and said they found a juvenile with a head injury. He was rushed to an area hospital where he later died of his injuries.

"Our thoughts are with the family and all those affected by this tragic event," the sheriff's office said.

In a letter to families attending Lodi Unified obtained by KCRA 3, Superintendent Cathy Nichols-Washer said counseling and bereavement support services are available to students and staff.

"Our thoughts are with the family affected by this terrible tragedy," the letter read. "We also offer our condolences to the Woodbridge Elementary community."

The sheriff's office said deputies are still investigating details of the shooting.

Neighbors said they heard the young boy's sister running out of the house and screaming for help this morning.

"The sister come here, banging on the door," said one man who did not wish to be identified but who called for emergency response. "That little boy was one the nicest little boys you’ll ever want to know. He was special. Easygoing. He was the type of person who would never hurt anybody. Soft-spoken, with a beautiful smile."

David Bain, Sacramento executive director for the National Alliance on Mental Illness, said when talking with your children about mental health, it is important to educate yourself as much as possible on how to have that conversation. Parents should watch for any signs of sadness or any other extreme behaviors.

"Avoid saying things like, 'You will get over it,' or 'toughen up.' Be empathetic and understanding of how they feel. Tell them whatever is going on won't change how you feel about them, that you still love them and care for them," Bain said.