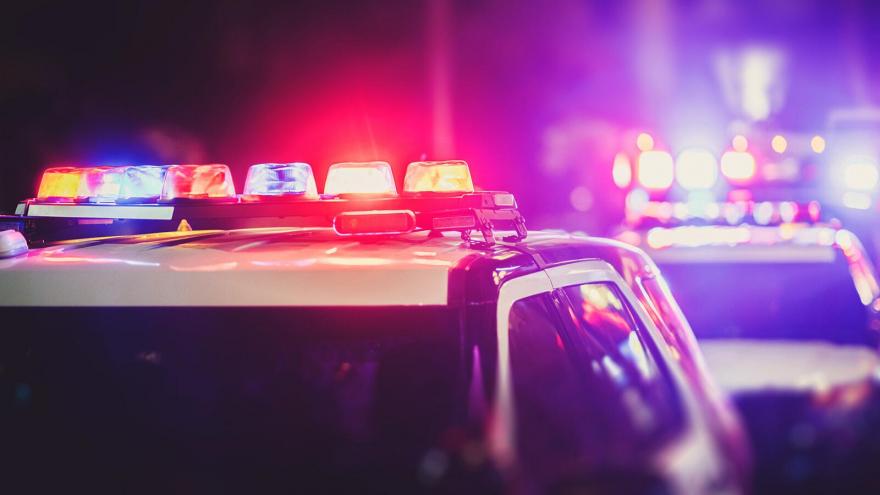 Eleven people were shot in a string of violence in Grand Rapids, Michigan.

(CNN) -- Eleven people were shot in Grand Rapids, Michigan, in a string of violent incidents Saturday night and into the early hours Sunday, according to police.

All 11 shooting victims were transported to area hospitals after sustaining non-life threatening injuries, the Grand Rapids Police Department said in a release.

Police have not identified suspects in the four shootings.

Nationally, assaults and murders have been rising during the pandemic.

In Grand Rapids, seven of the 11 victims were shot in a gunfire exchange at a hookah lounge early Sunday morning, police spokesman Raul Alvarez confirmed to CNN.

Roughly 20 rounds were fired at the scene, and the shooting victims have not cooperated with police, according to the release.

Two victims were shot in the "same general vicinity" as a deadly shooting Friday, Raul Alvarez, a spokesman for the police department, told CNN. They were shot not long after a vigil for the Friday victim ended.

The Grand Rapids Police Department on Friday said it is proposing a gun buyback program to reduce violence in the city.

"The department hopes to launch the program -- a proactive approach to reducing the number of illegal guns in the community -- in October," the department said in a release posted on Facebook.